Deadliest resent mass shooting in US. 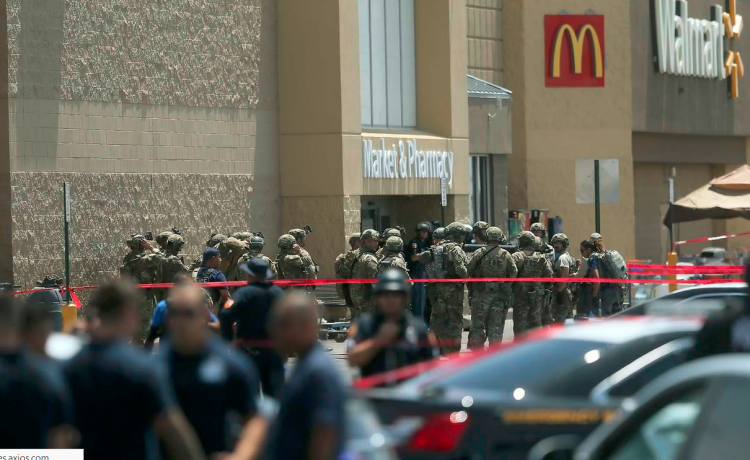 Twenty people were killed and 26 people were injured when a lone gunman opened fire at an El Paso Walmart shopping center on Saturday, according to Texas and local authorities.

The suspect was officially identified as a 21-year-old white male from Allen, Texas, a Dallas suburb some 650 miles (1,046 km) east of El Paso, which lies along the Rio Grande, across the US-Mexico border from Ciudad Juarez.

As being reported, at the time of incident many shoppers were in the store, busy in buying back-to-school supplies when they were caught up in the latest US mass shooting.

El Paso police chief Greg Allen said authorities were examining a manifesto from the suspect indicating “there is a potential nexus to hate crime”. Officials declined to elaborate and said the investigation was continuing.

The suspect was taken into custody and authorities are looking at the possibility of bringing capital murder charges against him.

As being reported, both local law enforcement and the FBI are investigating this incident of mass shooting. The deadliest mass shooting in recent US history. 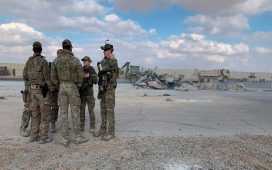 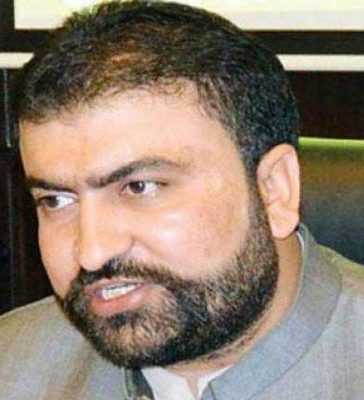