The cause of the blast has not yet been confirmed. 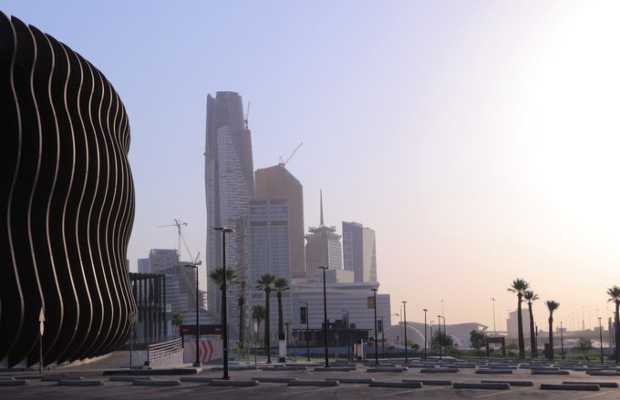 So far there has been no official confirmation, and the cause of the blast has not yet been confirmed,

However, the Saudi-owned al-Arabiya TV cited videos on social media of a missile being intercepted over the city.

Local witnesses told Reuters that they had heard two bangs and saw a small plume of smoke in the sky.

The Arab coalition announced the interception of a hostile air target launched by the Iranian Houthi militia towards Riyadh on Saturday.

This is a developing story, will be updated accordingly. 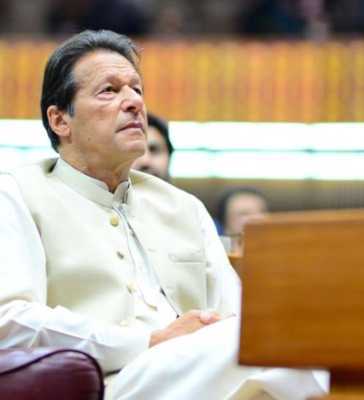