After Rs20 per kilogram increase it will now sell at Rs195. 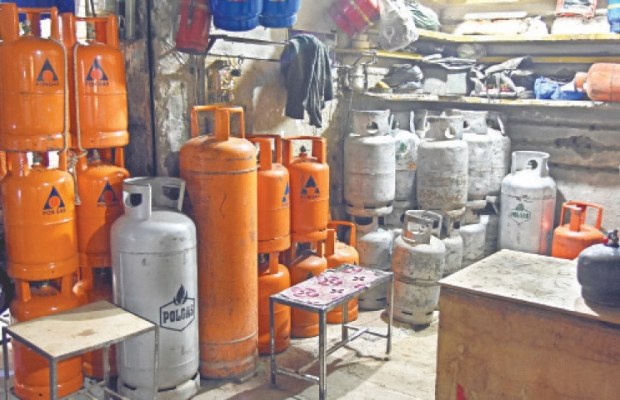 LPG price has been increased by Rs20 per kilogram!

On Tuesday the marketing companies have raised the price of Liquid Petroleum Gas (LPG). by Rs20 per kg without the Oil and Gas Regulatory Authority’s (OGRA) approval notification.

After the increase, LPG cylinder prices have gone up by Rs20 per kilogram and will now sell at Rs195.

As being reported, the domestic cylinder of LPG will now be available, after factoring in a total Rs236 increase, for Rs2,300.

In Gilgit Baltistan, LPG rates have been increased to Rs225 per kg, with commercial cylinders now costing Rs10,215 and a domestic cylinder costing Rs2,655.

On the other hand, LPG Association has rejected the increase in LPG prices.

LPG Associations’ president Irfan Khokhar while rejecting the increase in prices said no such increase was acceptable without a notification from the Oil and Gas Regulatory Authority.

The current LPG policy was anti-people and demanded a policy that should be made considering the purchasing power of the people, he added.

As per the sources, LPG prices are expected to continue to rise in the month of October as well as the dollar price has reached a new high against the Pakistani rupee.

According to a notification issued by the country’s oil and gas regulator on September 1, one kilogram of LPG was increased to Rs175. The LPG cylinder used for household purposes was to be available for Rs2,060 after an increase of Rs58 while the commercial cylinder was to be sold at Rs7,926 after a hike of Rs223.