Lt Gen Asif Ghafoor has previously served as the director-general of the ISPR. 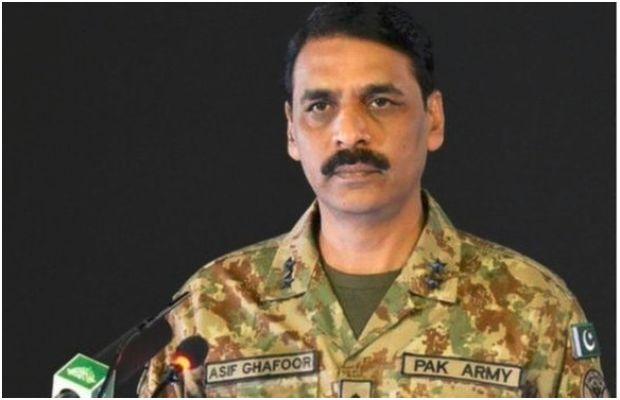 The development comes following the martyrdom of Lt Gen Sarfraz Ali in a chopper crash along with five other officers of the Pakistan Army.

According to the ISPR, Lt Gen Ghafoor has been appointed to replace his predecessor, Lt Gen Sarfraz Alim who, along with five other Pakistan Army personnel, embraced martyrdom on Tuesday after an aviation helicopter of the army had crashed in Balochistan.

The Helicopter Crash Martyrs were laid to rest on Wednesday.