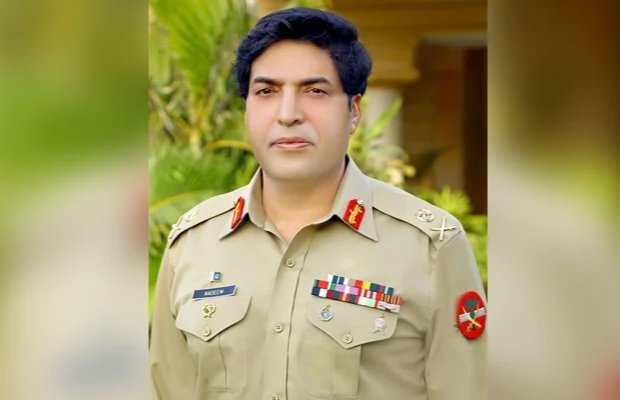 Lieutenant General Nadeem Ahmad Anjum has been appointed as the new director-general of the Inter-Services Intelligence (ISI) after a major reshuffle in Army’s top brass.

He has also attended the Royal College of Defence Studies UK and Asia Pacific Center for Security Studies Honolulu.