Hazara community staged sit-ins in various parts of the city 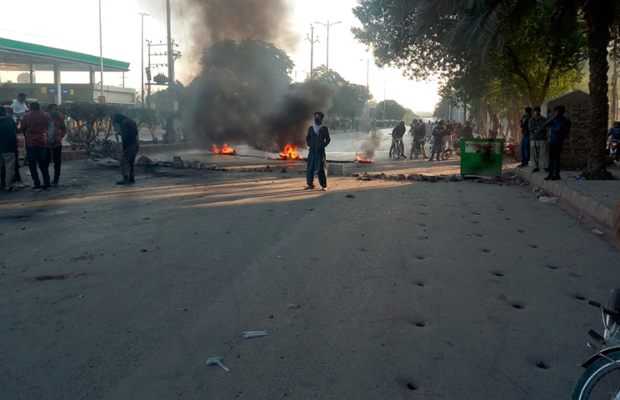 Protests continue across Karachi for the second day against the killing of Shia Hazara miners in the Mach area of Balochistan earlier this week.

A number of main roads across the metropolis were blocked by the protestors on Wednesday affecting traffic flow and business activity.

According to the Karachi traffic police, the protests had spread to other areas of the city, including Nipa Chowrangi.

The protesters have blocked Numaish Chowrangi on MA Jinnah Road. While the road leading from Capri Cinema to Guru Mandir was closed for traffic and directed people to use the Soldier Bazaar route.

Major protests being held at Sharae Faisal Colony Gate and Malir 15. One track of the Sharea Faisal was also closed for traffic, according to the updates.

The protesters also blocked University Road that resulted in the closure of both tracks in Gulistan-e-Jauhar’s Kamran Chowrangi.

Furthermore, protests are also being held at Power House Chowrangi in North Karachi and on Abul Hassan Ispahani Road near Abbas Town.

In wake of recent protests, DIG Traffic Iqbal Dara along with other officials visited several areas of the city and oversaw efforts to keeping traffic flow undisrupted.

He said that the heavy contingent of traffic police officials was being posted in all locations across Karachi.

A day earlier, the members of the Hazara community staged sit-ins in various parts of the city including Abbas Town, Numaish, and outside the Karachi Press Club. 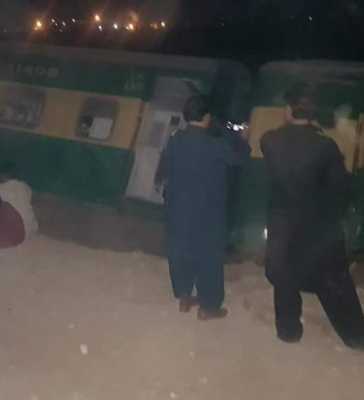