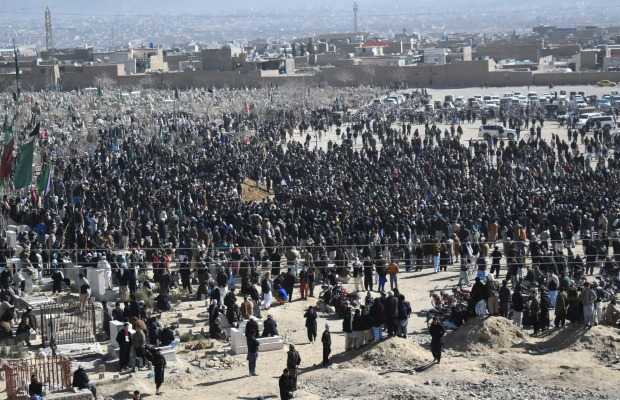 The funeral prayer was led by Allama Raja Nasir Abbas at Hazara graveyard in Quetta nearly a week after the coal miners were killed by unidentified attackers on Sunday, January 3 at Machh coalfield in Balochistan.

The funeral procession was attended by nearly 5,000 people including mourning families, friends, and relatives of the victims. 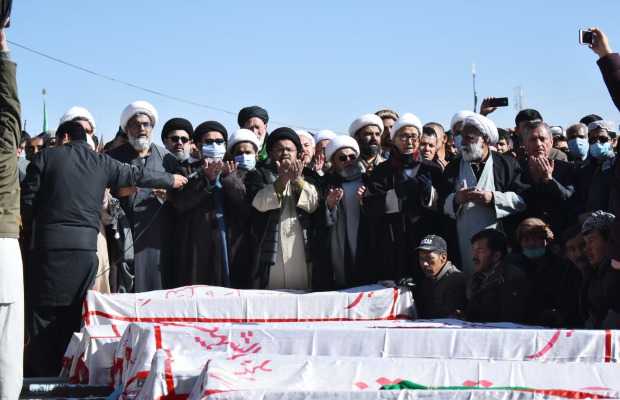 Funeral prayers for the coal miners were offered after the deadlock between the government and the protesters came to an end on Sunday. While Prime Minister Imran Khan is expected to reach Quetta today and meet with the bereaved families.

Protesters had refused to end the sit-in until the arrival of Prime Minister Imran Khan.