On Friday the Madame Tussauds wax museum located in Berlin threw out its wax statue figure for the republican President Donald J. Trump, in a dumpster, a gesture that appears to be a preparatory measure from the museum’s end.

As they expect that he is going to lose, so say they don’t need it any longer. 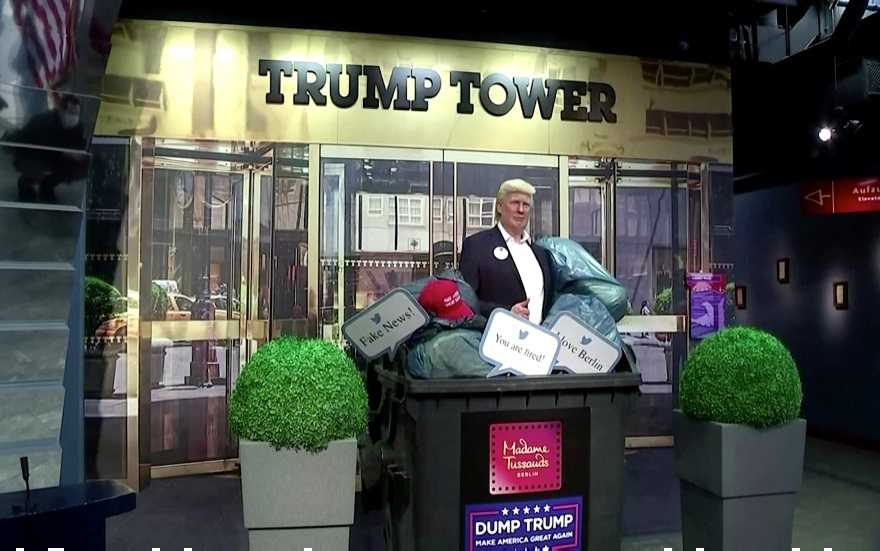 What’s more interesting is to see former president Barak Obama’s statues still standing tall and shiny. Many deem it to be a calculated insult, but others believe that it is primarily because of his alliance with Germany’s Chancellor Angela Merkel.

In the past few months, Trump has been seen to struggle against his Democratic opponent Joe Biden. The nationals who have been very against and furious regarding his policies to curb the ongoing pandemic, and his irrational views regarding it. Although, recent national polls have shown an increase in his supporters in certain parts of the country.