The world's oldest prime minister came into power in 2018 has also quit his party. 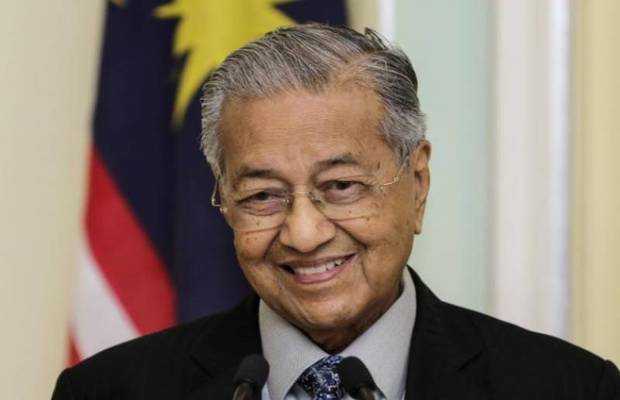 Prime Minister Mahathir Mohamad has submitted a letter of resignation to Malaysia’s king on Monday, according to a statement from his office.

“The letter has been sent to His Royal Highness the King at 1 pm,” Mahathir’s office said in a statement.

No other details were included in the statement.

In a new development, Mahathir has also reportedly resigned from his own party, Parti Pribumi Bersatu Malaysia, according to Reuters news agency, citing three sources.

As being reported, the resignation comes amid rumours that he may form a new coalition without his designated successor, Anwar Ibrahim.

On Sunday, Anwar had accused Mahathir’s party and “traitors” in his own party of plotting to form a new government with the United Malays National Organisation (UMNO), the former ruling party ousted in 2018 amid graft accusations.