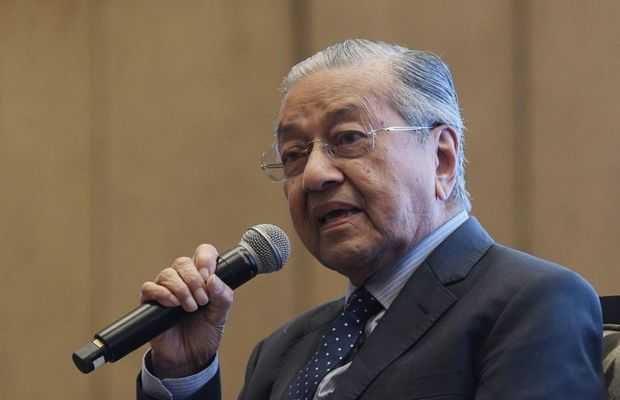 Earlier last month in the UN general assembly, Malaysian Prime Minister Mahathir Muhammad called out India for invading and occupying Kashmir and carrying out atrocities in the region since August 5. As a reaction to Mahathir’s support to Kashmir, the Indian trade association has decided to boycott palm oil export from Malaysia.

However, not standing down from his statement the PM of Malaysia has once again reiterated his stance without fearing for trade consequences.

“We speak our minds, and we don’t retract or change,” said Mahathir Muhammad while talking to media.

He added, “What we are saying is we should all abide by resolutions of the (United Nations). Otherwise, what is the use of the UN?”

“This is not the Indian government, so we have to find out how we can communicate with these people because trade is a two-way thing and it is bad to have what amounts to a trade war,” said the PM whose government is looking into alternate options to help palm oil export sustain.

India is third-largest exporter of Malaysian palm oil and had total exports of $10.8 billion in the last fiscal year. Malaysia is looking for alternates as well as import opportunities to ease trade relations with India.