The thieves wrote the word "deshdrohi" (traitor) on the portrait. 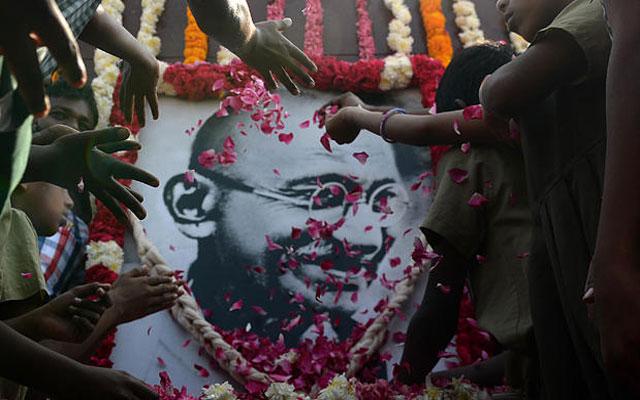 An urn containing some of Mahatma Gandhi’s ashes has reportedly been stolen from a memorial in central India, on Gandhi’s 150th Birthday.

As per the details reported on Indian media, the ashes were stolen overnight from the Bapu Bhawan memorial in the state of Madhya Pradesh, where they had been kept safe since 1948 – the year of Gandhi’s assassination by a Hindu extremist.

Reports revealed that a portrait of Gandhi’s face was also defaced, with the Hindi words for “traitor” scrawled across it. The thieves wrote the word “deshdrohi” on the portrait. 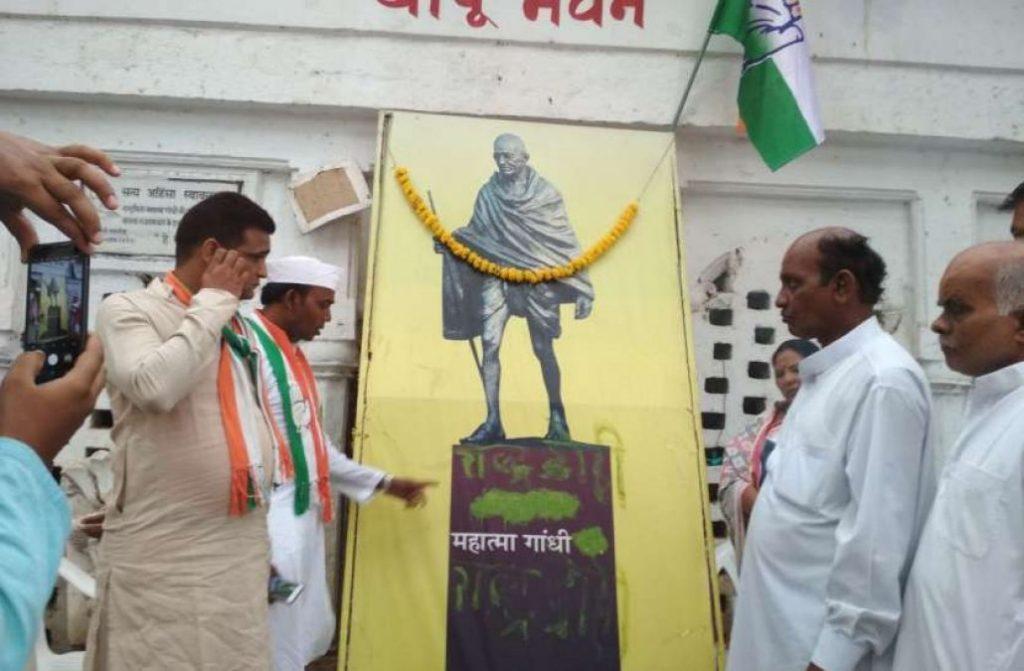 A caretaker of the memorial MangaldeepTiwari told the local Indian media, “I opened the gate of the Bhawan early in the morning because it was Gandhi’s birthday. When I returned at around 11 pm, I found the mortal remains of Gandhi missing and his poster was defaced. This is shameful.”

According to police, a case has been filed against unknown persons and the investigations are underway but no progress has been achieved so far. Police are investigating the theft on the grounds of actions “prejudicial to national integration” and potential breach of the peace.

“We are not investigating the case of missing ashes or the urn,” said police.

Mahatma Gandhi was assassinated by a Hindu extremist in January 1948.