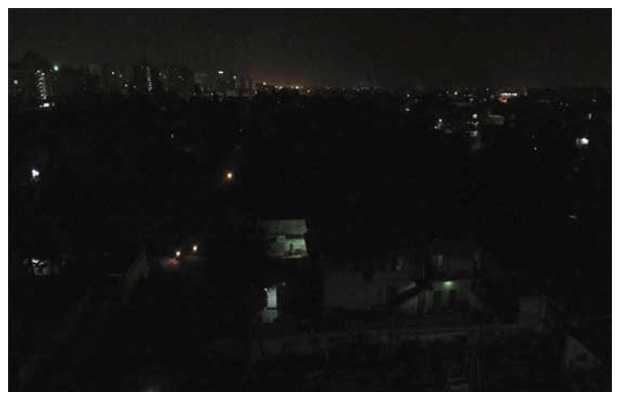 Karachi, Lahore, and other cities plunge into darkness as major electricity breakdowns reported across Pakistan.

As being reported, the NTDC system has tripped. It will take sometime before everything gets back to normal.

As per the latest updates, the Jhelum, Mangla, Tarbela power plants shut down resulting in power outages in Sindh, Punjab, Balochistan, and KP.

Reports of blackout are emerging from major cities including Islamabad, Rawalpindi, Lahore, Peshawar, Quetta, Karachi, Faisalabad, and several others as well.

“The power supply has been suspended across the country due to a technical glitch in the system”, National Power Control Center officials said.

Pakistan is currently facing a major nationwide power blackout following tripping in NTDC transmission. The resolution will take a while as the grids get re-energized in phases to avoid further tripping.

A number of government officials took to social media to share updates regarding power breakdown.

NTDC system tripped. It will take sometime before everything gets back to normal. #blackout #electricity

According to the latest updates, 150 grid stations in South Punjab have stopped working that resulted in power supply suspension in the area.