Malala’s next book, We Are Displaced, will be available in September!

The publisher for Malala’s new book is Weidenfeld & Nicolson. 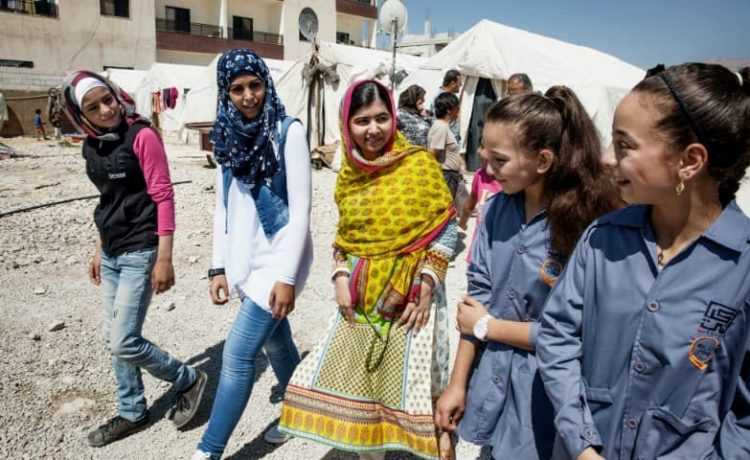 The youngest Nobel Prize laureate,  Malala Yousufzai has announced her next book on the lives of refugees; titled We Are Displaced. The publishing rights for the book have been bought by Weidenfeld & Nicolson and the book will be available by the 4th of September this year.

We Are Displaced will focus on the refugee experience and  the book is described as an introduction for young readers to “what it means to lose your home, your community, and the only world you’ve ever known.” Malala Yousafzai is said to be recollecting her own refugee experience and memories in the book. She will share her own personal stories of all those she has  met on her various visits to refugee camps and the cities where refugee girls and their families have settled.

“What tends to get lost in the current refugee crisis is the humanity behind the statistics, We hear about millions of refugees, hundreds of migrants trapped on a boat or in a truck, but it’s only when a truly shocking image appears in the news that people consider what’s really going on. I know what it’s like to leave your home and everything you know. I know the stories of so many people who have had to do the same. I hope that by sharing the stories of those I have met in the last few years I can help others understand what’s happening and have compassion for the millions of people displaced by conflict.” Malala said in a statement. 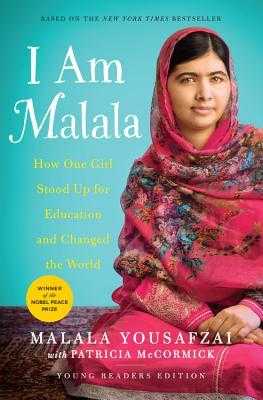 Malala Yousafzai’s first book, a memoir, I Am Malala ranked on the New York Times best-seller list. Hopes and expectations are high form We Are Displaced as well, earnings from which will go to Malala’s fund for young girls’ education.

tweet
Share on FacebookShare on TwitterShare on PinterestShare on Reddit
Rameeza NasimMarch 19, 2018
the authorRameeza Nasim
Rameeza Nasim, a Paralian, passionate about poetry, drama and fiction. By giving drama critiques I feel like I am endorsing the writer's message to the audiences, I love my job. Being a critic responsibility lies on my shoulders to point out the flaws and shortcomings of the play be it on writer's , performers or director's end . I did my Masters in English Literature and Linguistics .
All posts byRameeza Nasim