According to the news sources, the alleged audio doing the rounds was reported quite a few days ago. 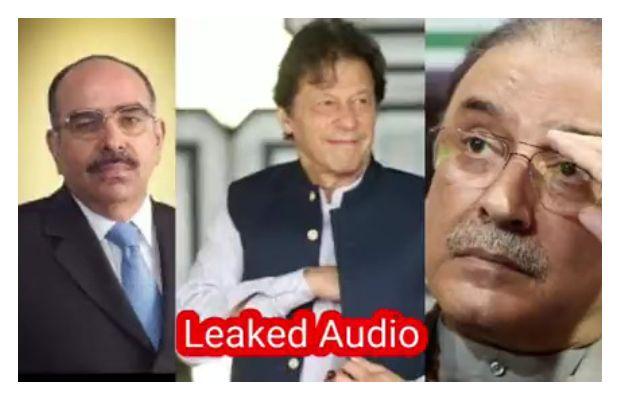 The audio of the alleged video call is now done on social media hinting at a new storm in Pakistan politics.

From the audio, property tycoon Malik Riaz is heard talking to former President Asif Ali Zardari that he has been receiving Khan’s messages to reconcile.

Malik Riaz said that today he has sent me a lot of messages to patch up. To this, the co-chairman of the Pakistan Peoples Party replied that the situation is such that it is not possible.

Malik Riaz’s last sentence is being heard clarifying, ” No, that’s right, just putting the matter in front of you ( Asif Zardari)

According to the news sources, the alleged audio doing the rounds was reported quite a few days ago.

tweet
Share on FacebookShare on TwitterShare on PinterestShare on Reddit
Saman SiddiquiMay 28, 2022
the authorSaman Siddiqui
Saman Siddiqui, A freelance journalist with a Master’s Degree in Mass Communication and MS in Peace and Conflict Studies. Associated with the media industry since 2006. Experience in various capacities including Program Host, Researcher, News Producer, Documentary Making, Voice Over, Content Writing Copy Editing, and Blogging, and currently associated with OyeYeah since 2018, working as an Editor.
All posts bySaman Siddiqui