Zain Malik did not appear before the court on Sep 26. 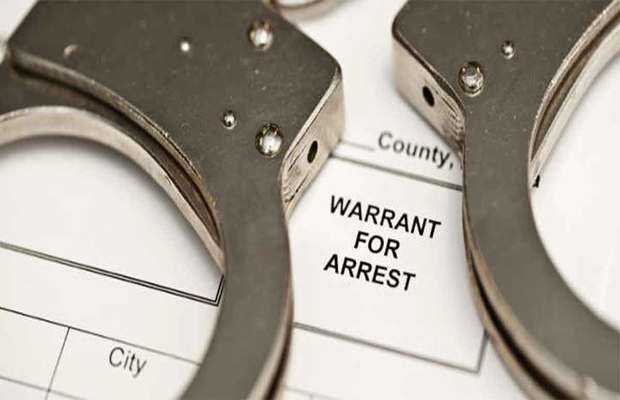 Non-bailable arrest warrants have been issued for Malik Riaz’s son-in-law real estate tycoon Zain Malik on Saturday by the accountability court in Karachi.

The development comes in a case pertaining to the alleged illegal amalgamation of commercial land to the Bahria Town for a multi-storey building in Karachi.

However on Saturday, the matter came up before the accountability court-IV judge, Suresh Kumar, when Mustafa Kamal and other suspects, who are on bail, appeared before the court.

Zain Malik did not appear before the court. His defence counsel Amir Raza Naqvi told the court that his client was in the United Kingdom for his medical treatment. And an application had been filed, requesting to record his statement from the UK and for the filing of any charge(s) to be framed against him, as had been done in the Park Lane reference against former president Asif Ali Zardari.

The request request was truned down by the judge and non-bailable arrest warrants were isussed for Malik. The investigation officer was directed to arrest and produce Malik before the court on the next date of hearing.

The judge deferred indictment of Kamal, Rehman and others in the case till Oct 9.

tweet
Share on FacebookShare on TwitterShare on PinterestShare on Reddit
Saman SiddiquiSeptember 27, 2020
the authorSaman Siddiqui
Saman Siddiqui, A freelance journalist with a Master’s Degree in Mass Communication and MS in Peace and Conflict Studies. Associated with the media industry since 2006. Experience in various capacities including Program Host, Researcher, News Producer, Documentary Making, Voice Over, Content Writing Copy Editing, and Blogging, and currently associated with OyeYeah since 2018, working as an Editor.
All posts bySaman Siddiqui