Man and his son found mysteriously dead in a house in Clifton, Karachi

The Police have collected footage from closed-circuit television (CCTV) cameras in the vicinity as well as other samples from the crime scene. 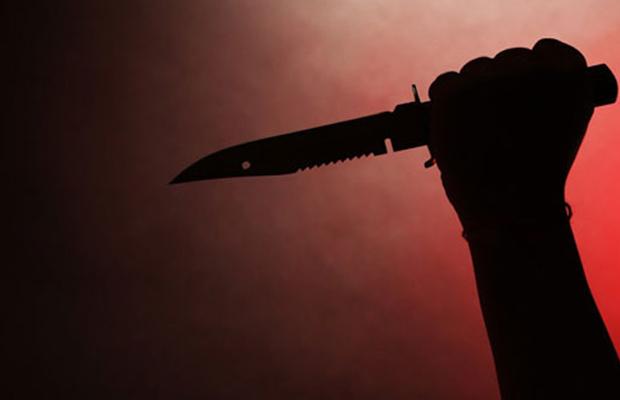 A man and his son were found mysteriously dead in a house in Karachi’s Clifton near Abdullah Shah Ghazi Mazar on Wednesday morning.

According to the police, both the deceased were stabbed to death as knife marks were found on the bodies. The bodies were discovered by the man’s wife who went out for a morning walk.

The deceased were identified as Dr. Faseeh Usmani, a 65-year-old Ph.D. scholar, and his 22-year-old son Kamran. Both were sleeping in their bedrooms and were attacked with a knife.

Reportedly, the senior superintendent of police (SSP) for District South, Sheeraz Nazeer, and SSP of Investigation for the same district, Tariq Razzak Dharejo, visited the crime scene. And further investigations are underway.

SSP Investigation told media that the murders occurred at 7 AM by knives. However, the initial investigation does not indicate that the incident was a dacoity,

The Police have collected footage from closed-circuit television (CCTV) cameras in the vicinity as well as other samples from the crime scene.

Further investigations are under way. 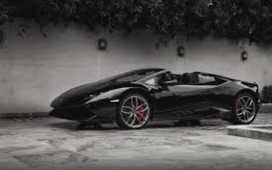