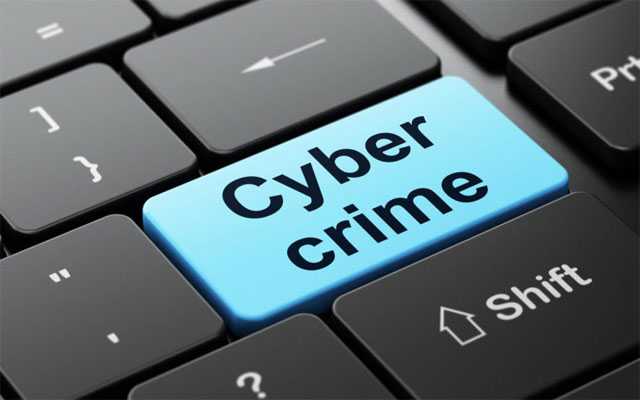 A man has been arrested by the cybercrime wing of the Federal Investigation Agency (FIA) for extorting a woman in Karachi’s Nazimabad area.

The FIA has submitted its report in the court alleging that the suspect had been extorting the woman for the past three years to have sexual relations with the complainant. The woman complained to the authorities and demanded his arrest.

In its report that FIA submitted in the court stated that the woman and the suspect became friends on Facebook and later started dating, adding that, the suspect had blackmailed the woman that he would report to her family about their relationship if she didn’t meet him in probate.

The report further stated that the suspect also forced her to have sex with him on various occasions and each time he recorded the video on his cellphone.

The officials have recovered the pictures and videos on the suspect cellphones, he has also confessed to the crime. Later, the FIA has sent him on a three-day remand.