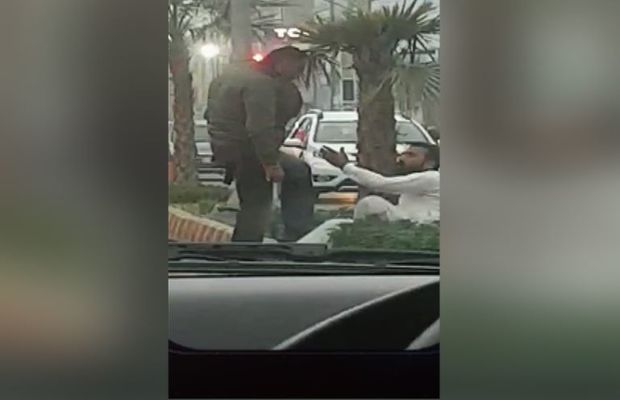 A man from Lahore has been arrested for violently attacking a person near Lahore’s Cavalry ground, two days after the video of the incident went viral on social media. 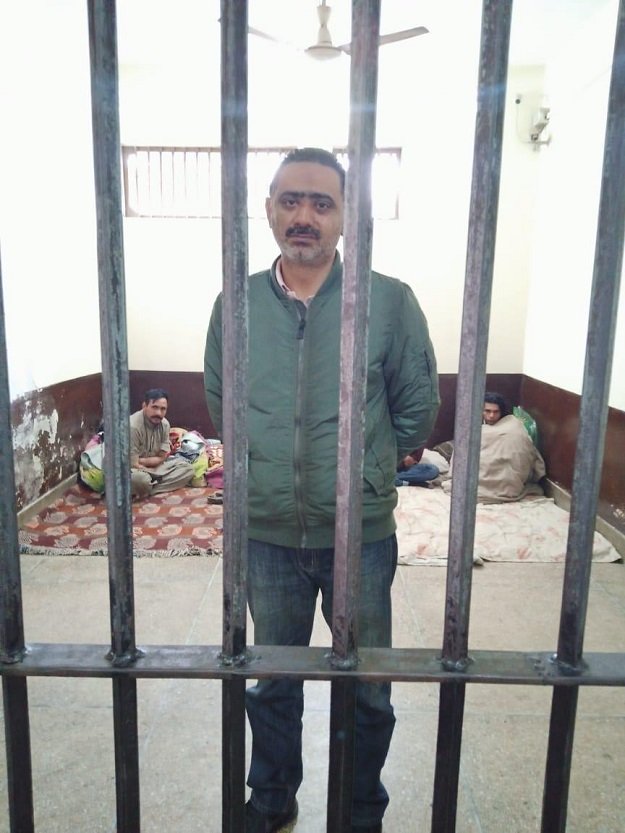 Though the victim in the video could not be identified, however, police arrested the attacker identified as Aqeel Mirza after tracing him via SUV’s license plate number.

The video became public after someone recorded the incident apparently sitting in the car, who watched the whole thing happening.

The video shows a man violently attacking the victim on the median near the Cavalry Ground traffic light. He kicked him in the head multiple times and also threatened him with a gun.

As being reported, police, including the Cantt SP, raided attacker’s house in Defence on Sunday afternoon but he was not there.

The mother of the man identified from the video, told the police that her son had left for Islamabad two hours earlier. He was called and  made to retur to the house.

tweet
Share on FacebookShare on TwitterShare on PinterestShare on Reddit
Saman SiddiquiDecember 15, 2019
the authorSaman Siddiqui
Saman Siddiqui, A freelance journalist with a Master’s Degree in Mass Communication and MS in Peace and Conflict Studies. Associated with the media industry since 2006. Experience in various capacities including Program Host, Researcher, News Producer, Documentary Making, Voice Over, Content Writing Copy Editing, and Blogging, and currently associated with OyeYeah since 2018, working as an Editor.
All posts bySaman Siddiqui