The strange incident happened at a time when the prices of wheat have skyrocketed across the country. 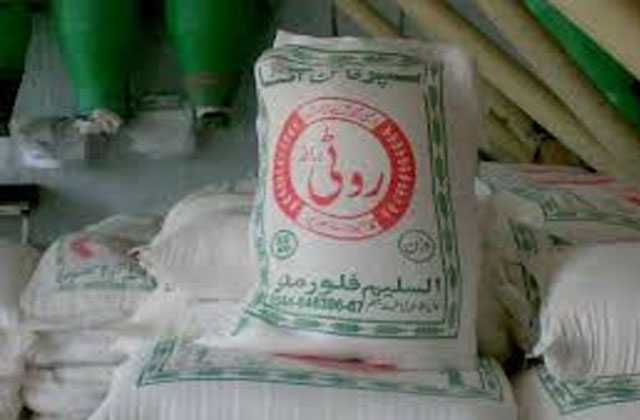 In a strange incident in Faisalabad, a differently-abled man has been robbed by some unidentified persons carrying a 15 kg bag of flour on Wednesday. The incident happened days after wheat prices rose across the country.

Imran Haider, filed a complaint at the Ghulam Muhammad Abad Police Station stating that he was on his way home on the University of Agriculture Faisalabad road suddenly some unknown men on a motorcycle stopped him.

“They [robbers] were riding a motorcycle. I was on one too. They robbed me of a bag of wheat. I tried to stop them but I am disabled and there were two of them hence they were able to get away,” he said.

The strange incident happened at a time when the prices of wheat have skyrocketed across the country.

The Flour Mill Association had fixed the price of flour at Rs64 on January 4, however, a few days later, wheat was being sold at Rs70per kg. A 20kg bag of flour was being sold for Rs808.

While taking the notice of the recent ‘wheat controversy’, Prime Minister Imran Khan on Wednesday constituted a high-level committee to probe the shortage of staple food across the country.

According to the directives issued by the Prime Minister Office, the four-member committee will be led by the Federal Investigation Authority (FIA) director general, a representative (not below BS-20/21) of the Intelligence Bureau, the director general of Punjab Anti-Corruption Establishment and any other member selected by the FIA DG.

The committee after inquiry would submit its report by February 6. The inquiry will disclose the causes of the shortage and the conditions leading to the wheat related controversy.

The probe would further assess the future stock that lead to allow export of wheat products and subsequent imposition of ban on exports.