The development comes at a time when the world is battling coronavirus, also known as COVID-19. 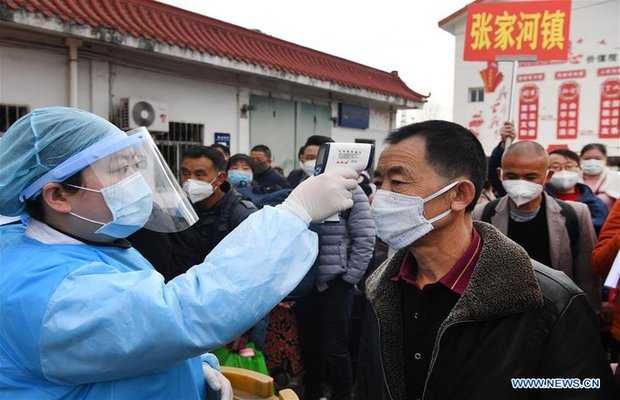 As the coronavirus pandemic grips the world, the news of a casualty from hantavirus in China spreads fear internationally.

As being reported by Chinese daily The Global Times, a person from southwestern Yunnan province passed away after contracting the virus.

“A person from Yunnan Province died while on his way back to Shandong Province for work on a chartered bus on Monday,” according to the newspaper.

It added that 32 fellow passengers on the bus had also been tested.

However, the information on their test results is not being provided.

A person from Yunnan Province died while on his way back to Shandong Province for work on a chartered bus on Monday. He was tested positive for #hantavirus. Other 32 people on bus were tested. pic.twitter.com/SXzBpWmHvW

Unlike coronavirus, hantavirus symptoms include cough, fever and breathing difficulties, hantavirus in the body leads to fatigue and muscle aches, as well as headaches.

This is not a new disease, it is transmitted to humans by rodents such as mice and rats.

This viral disease was first reported in the U.S. in 1993.

According to the U.S. Centers for Disease Control and Prevention, members of the family of hantavirus pathogens are mainly spread by rodents.

“Infection with any hantavirus can produce hantavirus disease in people,” the CDC stated.

According to the experts, Hantavirus is passed on in what is known as airborne transmission, when virus particles from the animal’s urine, feces, and saliva travel in the air and infect an individual.

However, the news of hantavirus has sent further shockwaves on the internet as the world is battling coronavirus, also known as COVID-19.