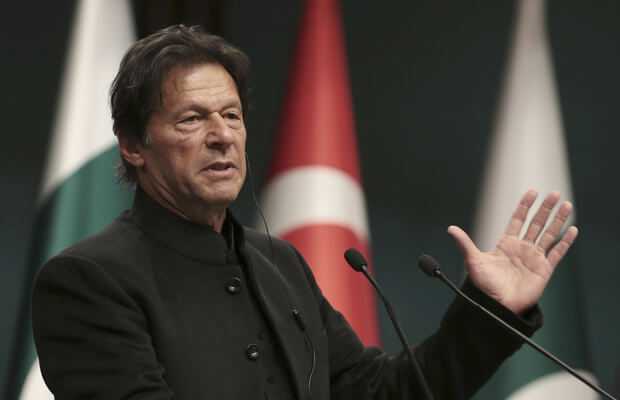 Prime Minister Imran Khan has been named Man of the Year by Jordan’s Royal Islamic Strategic Studies Centre in its recent list of the most persuasive Muslims in the world.

The report is issued annually in collaboration with Prince Al-Waleed Bin Talal Center for Muslim-Christian Understanding at Georgetown University in the United States. 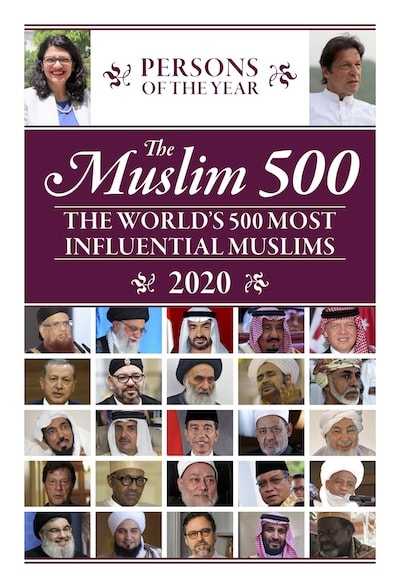 Appreciating the Pakistani PM Imran Khan’s efforts the report stated: “This is Imran Khan’s great dilemma—how do you make a much desired lasting peace with a nation governed by those who have neither interest nor need to make a lasting peace with Pakistan, and against whom any form of war would be hopeless. The answer would seem that Imran Khan’s efforts must now focus on mobilizing global opinion, to turn an RSS-led India a global pariah. With his impressive column in the New York Times and the sudden burst of public activity by some of Imran Khan’s touring ministers and ambassadors in America, Europe and perhaps in Asia, that appears to be now underway.”

Meanwhile, US Congresswoman Rashida Talib has been declared ‘Woman of the Year’.