The incident took place when the police mobile was patrolling the area, officials said. 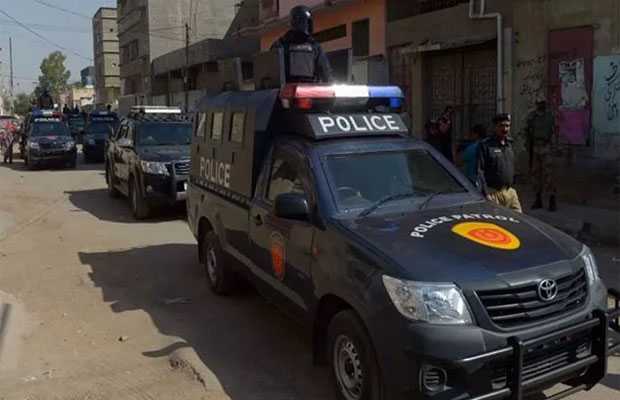 At least one person was shot dead and another injured when police opened fire near Karachi’s Techo City on Friday over suspicions of a robbery.

As being reported, the incident took place when the police mobile was patrolling the area, officials said.

According to the police, the officer who opened fire is posted in the city’s Mithadar Police Station. The deceased was identified as Mohammad Aslam Omar, 48, while the injured was Mohammad Waqar.

Meanwhile, three of the personnel involved in the shooting have been arrested, police said.