Reportedly, Anne Hathaway was not present on the set at the time of the incident. 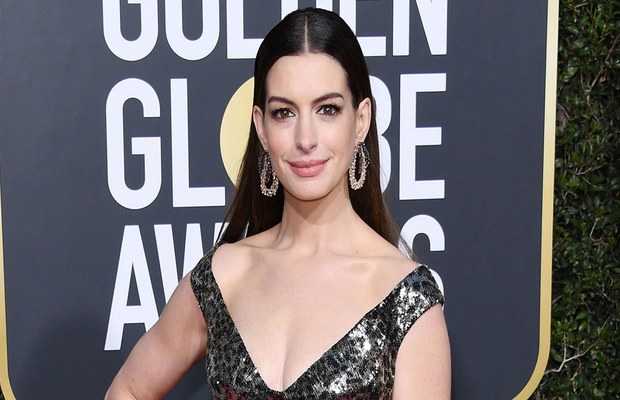 Warner Bros’s, Witches remake, starring Anne Hathaway, has had a serious on-set scare on Wednesday when a man was stabbed back staged and send to the hospital.

The film is currently being shot at the Warner Bro’s studio in Leavesden, Hertfordshire. 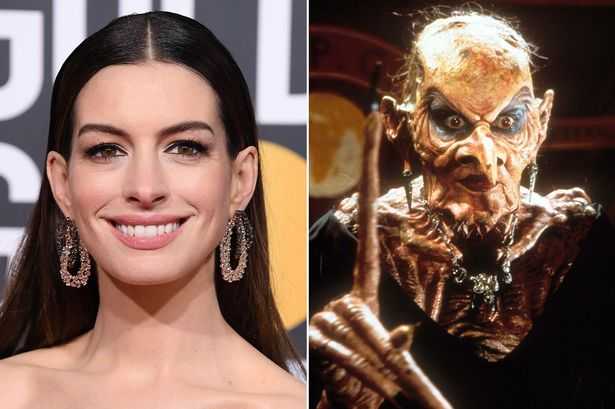 It looks like some feud was going on between two crew members who ended up getting violent, according to the police reports. “Police were called at around 12.35 pm today to reports of an incident at Warner Bros studio production facility in Leavesden,” the police said.

The victim was stabbed in the neck and was immediately rushed to the hospital, while another man is currently under arrest on suspicion of intending serious bodily harm.

It seems like the princess diaries star, Anne Hathaway, was not present on the set at the time of the incident. Hathaway is currently playing the Grand High Witch in the remake of the 1990 movie, The Witches, based on the famous novel by the late author Roald Dahl. 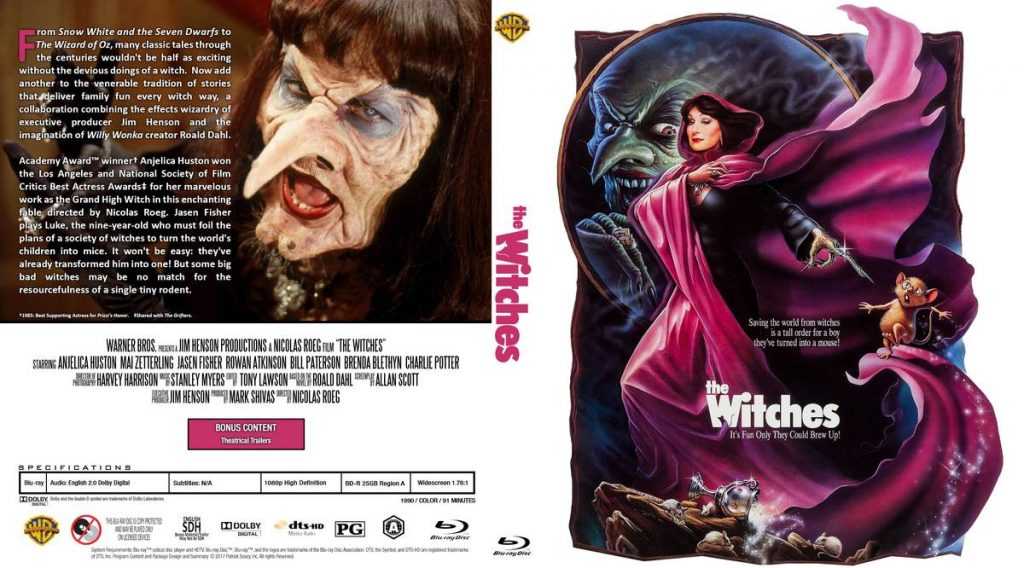