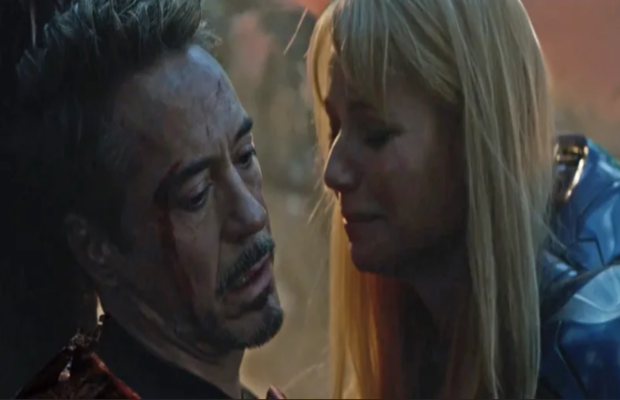 After watching it one would know why it was cut from the cinematic release, It’s a pretty emotional moment.

The heartbreaking scene has been shared by USA Today shows what happened right after Tony Stark sacrificed himself to defeat Thanos.

Scott Lang bends a knee, as well as Captain America and Thor, while Alan Silvestri’s heroic theme plays in the background for Tony as Avengers pay their respect.

Black Panther and Captain Marvel can also be seen paying their respects too, followed by Peter Quill, Valkyrie, and Nebula.

We have an EXCLUSIVE @Avengers deleted scene from #Endgame that gives fans a heroic must-see moment → https://t.co/Y0tiB90wX7 pic.twitter.com/QZDxovUCT2

Everyone is gathered to pay their last respect to Tony Stark, including Doctor Strange. One thing which is most surprising is that Gamora appears, who was thought to have died in another timeline. 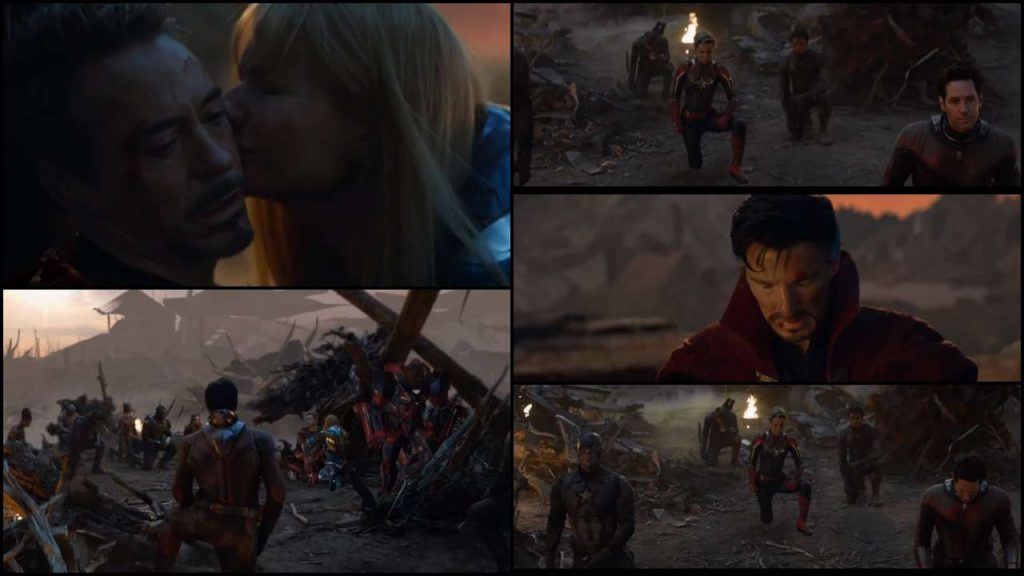 This led to Gamora trending all over the Twitter after the deleted scene reveals what happened to her after the final battle in Avengers: Endgame.

Avengers: Endgame will be released on Digital HD  next week, so the fans who still haven’t watched the biggest film on the big screen yet could enjoy the HD version that might contain the omitted parts the film.

tweet
Share on FacebookShare on TwitterShare on PinterestShare on Reddit
Saman SiddiquiJuly 28, 2019
the authorSaman Siddiqui
Saman Siddiqui, A freelance journalist with a Master’s Degree in Mass Communication and MS in Peace and Conflict Studies. Associated with the media industry since 2006. Experience in various capacities including Program Host, Researcher, News Producer, Documentary Making, Voice Over, Content Writing Copy Editing, and Blogging, and currently associated with OyeYeah since 2018, working as an Editor.
All posts bySaman Siddiqui