Massive fire breaks out at a market in Ajman, UAE

No casualties have been reported so far and the cause of the blaze is still unknown. 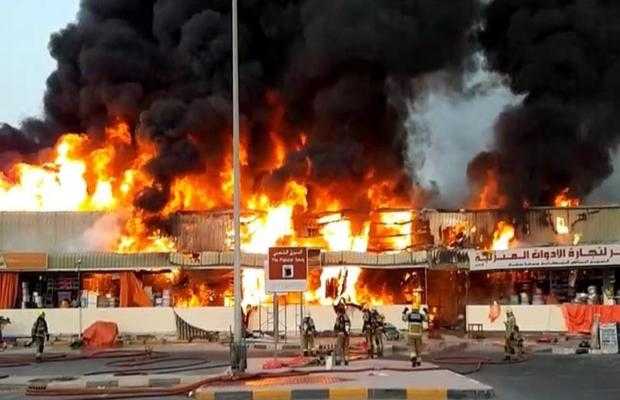 A massive fire broke out at a market in Ajman, United Arab Emirates, on Wednesday evening.

As being reported, firefighters from civil defence stations in Dubai, Sharjah, and Umm Al Quwain joined the Ajman were called in to put out the blazing fire.

According to an official of the Ajman Civil Defence, the blaze was brought under control in three hours, and the cooling operation was underway. 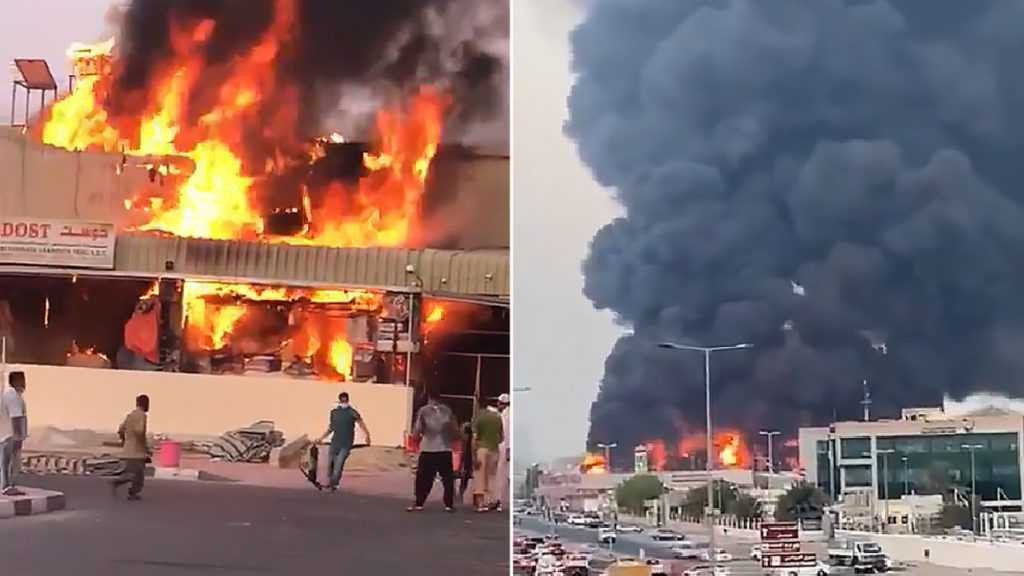 No casualties have been reported so far and the cause of the blaze is still unknown.

The fire broke out around 6 pm local time, according to Gulf News.

A massive blaze has consumed a popular market in Ajman, UAE. pic.twitter.com/3AsGzp5erA

Reports of a major fire are now coming to light from #Ajman in the United Arab Emirates (#UAE).This is very disturbing as it has happened a day after a catastrophic #explosion rocked the #Lebanese capital of #Beirut pic.twitter.com/dvs0rdZqBT

According to local media, the nearby hospital was evacuated due to its proximity to the fire.