Matric, Intermediate exams to be held according to schedule in Sindh

The Board of Secondary Education Karachi (BSEK) will conduct matric exams as per schedule from March 16. 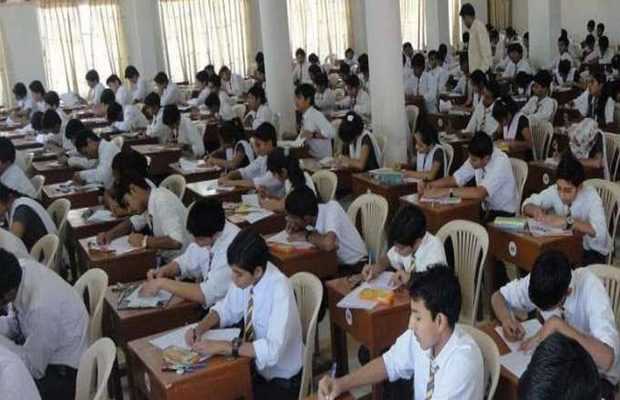 Sindh government has announced to organise matriculation and intermediate examinations as per schedule said a notification released by the provincial education department on Wednesday.

According to the notification,  the education boards are bound to issue admit cards and enrollment identities to the students of matriculation and intermediate.

Universities and Boards Secretary Riazuddin Ahmed announced that the annual matric exams are going to be held according to as per schedule.

The board’s secretary said that the schools have been shut down due to the ongoing coronavirus scare.

He said that the annual matric examination will begin from March 16.

Earlier, the Sindh government closed all the educational institutions in the province from March 2, 2020, to March 13, 2020.