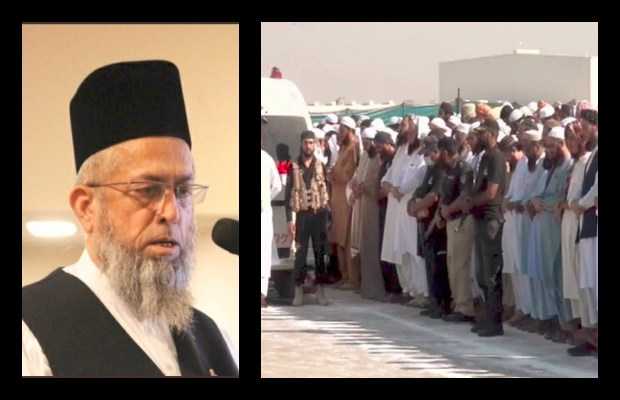 The funeral was attended by a large number of people, including ulema, madrassah students and renowned religious intellects, including Maulana Taqi Usmani, Maulana Rafi Usmani, Aurangzeb Farooqi, and others.

Maulana Adil was laid to rest in Jamia Farooqia. He has been burried next to his father, prominent scholar Maulana Saleemullah Khan, who is the founder of the Jamia Farooqia, located in Shah Faisal Colony. 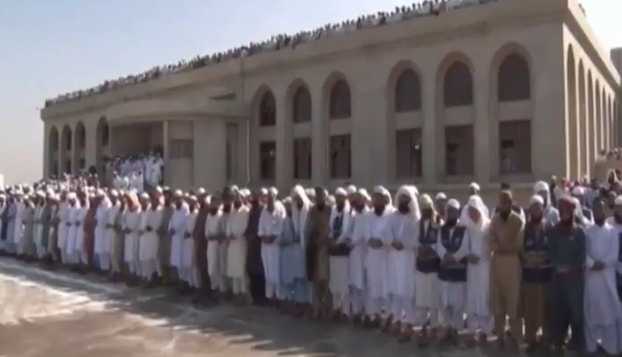 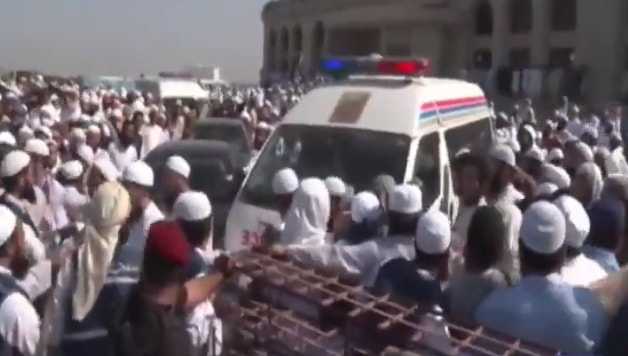 President Dr. Arif Alvi  on Sunday condemned the assassination of Jamia Farooqia head Maulana Adil and resolved that the anti-Pakistan elements would never succeed in their nefarious designs.

Prime Minister Imran Khan and Chief of Army Staff general Qamar Javed Bajwa have extended their condolences over the killing of the religious scholar.

We have prevented a number of such attempts preemptively in last few months. Our intelligence orgs & law enforcement agencies will nab culprits of this murder also. Our ulema from all sects must ensure people do not fall prey to this nefarious Indian design to destabilise Pak

Expressing grief on assassination of renowned religious scholar Maulana Adil in Karachi, #COAS strongly condemned the incident and termed it an attempt to foment unrest by Pakistan’s enemies. COAS directed all out support to civil administration to bring the criminals to justice.

Jamia Farooqia administrator Maulana Dr. Adil Khan and his driver were killed in an assassination attempt by unknown persons in Shah Faisal Colony No. 2, on Saturday evening.

According to a police statement, pillion riders opened fire on Maulana Adil’s car on Saturday evening as it stopped near Shama Shopping Center in Shah Faisal Colony to purchase sweets.

Maulana Adil’s aide Umair, who had left the vehicle to purchase sweets from the shop, survived the incident. 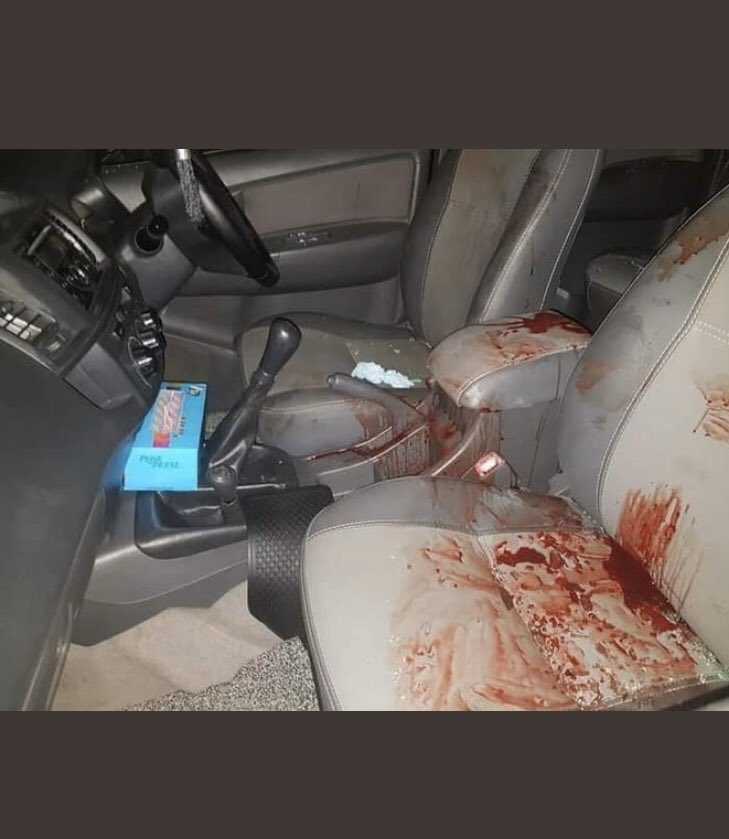 Dr. Adil was shifted to the Liaquat National Hospital where he was pronounced dead on arrival, while his driver Maqsood Ahmed, was also declared dead on arrival at the Jinnah Postgraduate Medical Centre (JPMC).

tweet
Share on FacebookShare on TwitterShare on PinterestShare on Reddit
Saman SiddiquiOctober 11, 2020
the authorSaman Siddiqui
Saman Siddiqui, A freelance journalist with a Master’s Degree in Mass Communication and MS in Peace and Conflict Studies. Associated with the media industry since 2006. Experience in various capacities including Program Host, Researcher, News Producer, Documentary Making, Voice Over, Content Writing Copy Editing, and Blogging, and currently associated with OyeYeah since 2018, working as an Editor.
All posts bySaman Siddiqui