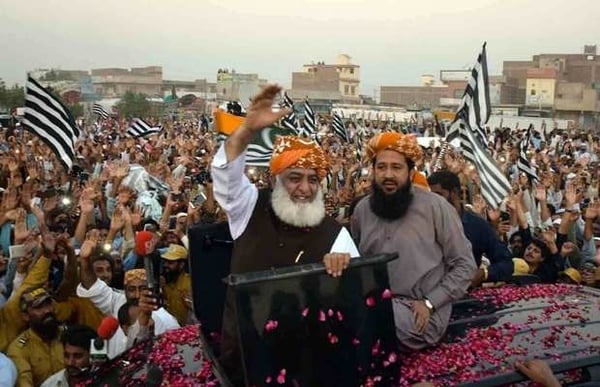 In course of new development, Jamiat Ulema-e-Islam-Fazl (JUI-F) has decided to end its Islamabad Azadi March dharna protest and will not continue them across the country, according to the news sources.

JUI-F chief Maulana Fazlur Rehman has announced Plan B on Tuesday night, talking the Azadi March to a new level in order to fasten his efforts to ouster PTI government.

The details for Plan B were made public when Moulana addressed the Azadi March’s sit-in at the federal capital, that according to JUI-F chief would continue until achieving their objectives.

While addressing participants of the march, Maulana Fazlur Rehman said, “Continuing our Azadi March which is our plan A, we will also move towards our plan B”.

Read More : The Other Side of Maulana’s Azadi March and Dharna

“I will give a detailed plan of action in plan B of our protest movement today (Wednesday),” he added.

Maulana Fazal ur Rehman had also urged his workers to come out from their homes to execute the ‘Plan-B’ which involved blocking major highways and trade links across the country.

Reportedly, Azadi March participants have dismantled their tents and started gathering their belongings to leave the H-9 venue in Islamabad. Now the focus plan will be to stage protests at various points across the country.

The JUI-F held a consultation meeting under supremo Maulana Fazl-ur-Rehman on Wednesday, planning the future strategy.

Implementing the Plan B of Azadi March the protesters blocked the Quetta-Chaman Highway for traffic. 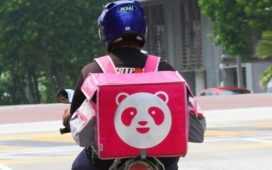 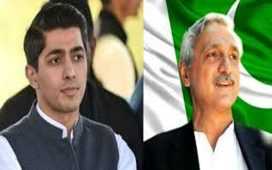