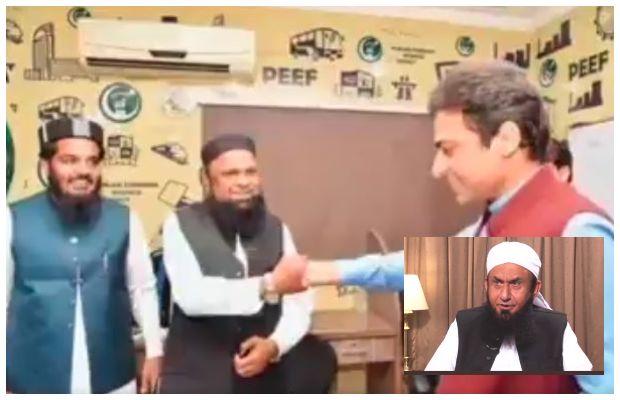 Its been the whole day since the famous Islamic preacher’s name has been trending on the Twitter timeline, with messages in his support as well as criticizing Maulana Tariq Jamil’s inclination towards Pakistan Tehreek e Insaaf PTI Chairman Imran Khan.

However, later in the day, alleged audio came to light.