The two were recently seen hanging out together. 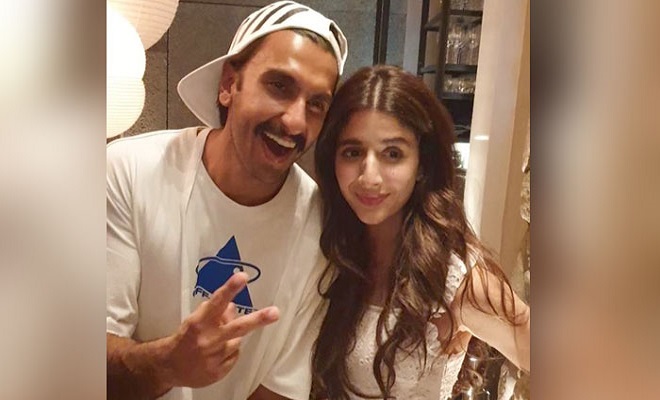 After the riveting Pak vs India cricket match on Sunday, resentment the two nations had for each other grew.

However the artists from both the countries and doing a great job at proving how political and historical rivalries cannot change the love shared by the two neighbouring countries.

Hocane also paid a visit to the Indian veteran actor Rishi Kapoor in New York. The Bollywood actor, later on, praised our Pakistani diva in a tweet as well.

Mawra Hocane pays a visit to Rishi Kapoor in NYC