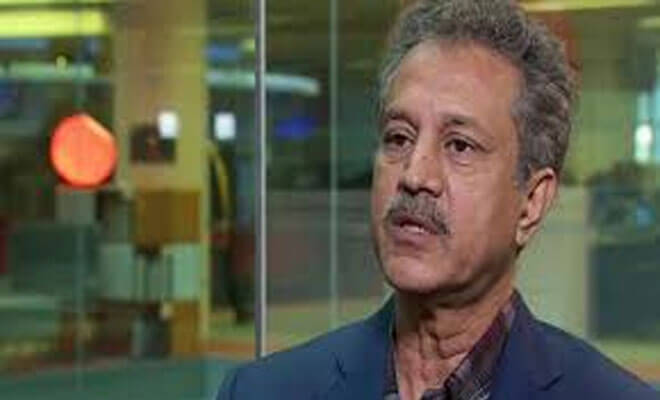 Karachi Mayor Wasim Akhtar announced on Saturday that the metropolis administration is not going to implement the Supreme Court’s orders of demolishing residential buildings and marriage halls in the city saying that these buildings were not among encroachments but an issue of subleasing the land. However, illegally-built marriage halls will be razed.

The mayor, while addressing a news conference, also appealed to the provincial government to stop implementing court orders pertaining to demolishing 500 buildings including marriage halls in the city.

“However, now I humbly request the Sindh government to stop implementing court orders on razing 500 buildings … the chief justice of Pakistan should also review the court orders in this regard,” he added.

Akhtar said Sindh government must file a petition in the top court to review the decision of razing further 500 buildings in Karachi, as reported.

He said the city administration had successfully implemented the top court’s directives on demolishing encroachments on public footpaths and nullahs.

Supreme Court has also ordered demolishing marriage halls, where citizens have already made bookings for their children’s weddings, said the mayor, adding that the orders will not be carried out until alternative land is provided to the owners.

“If 525 slums and goth schemes can be regularised then why can’t this issue be resolved?” he questioned.

Meanwhile, wedding hall owners in Karachi have announced a strike starting from Sunday, thereby canceling all events scheduled for the day.

Earlier, the apex court ordered razing of all the marriage halls built on Karachi’s Shahrae Faisal and Rashid Minhas Road as a part of a larger directive to end all commercial activities from military lands in the port city.