The Mayor had been receiving threats on his social media 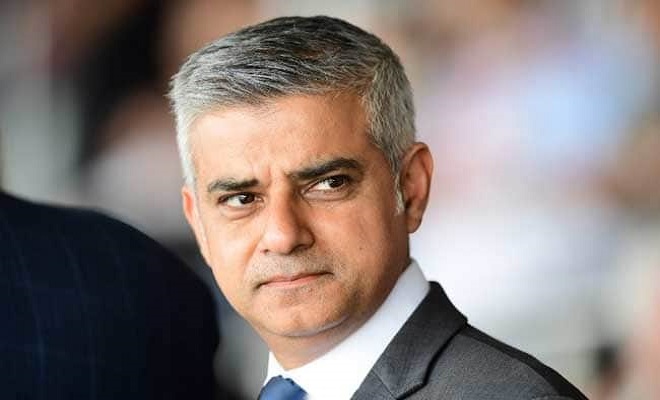 Following the increase in backlash and threats after the European Union Referendum in 2016, Mayor of London Sadiq Aman Khan has now been given 24-hour police protection.

In a brief statement, the Mayor said “I will not be cowed or bullied by these people, but you can’t escape the fact that those close to me are worried.”

Sadiq had been elected to the office of mayor in 2016, and after the referendum campaign received trolling, hatred and threats on social media and otherwise. However in the last three months, the City Town Hall reported a total of 237 threats given to the Mayor on social media and as many as 17 cases were reported to police.

Starting from today, the Sadiq will be given police protection for the next 24 hours. However, the 48-year old mayor called the situation a ‘consequence of being public representative.

“It can’t be right that one of the consequences of me being the mayor of London and a Muslim in public life is that I have police protection,” said Sadiq Aman.