The government has made a special request to media. 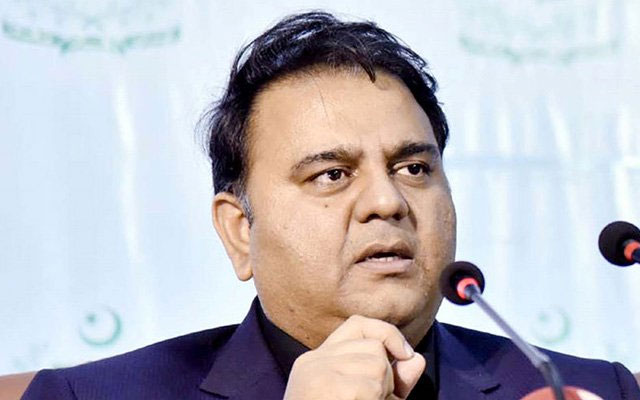 It seems that the current government of Pakistan has all in all focused on promoting tourism in the country. A number of steps have been taken by the government to attract foreign tourist in Pakistan which includes introducing new visa policy for them and the recent opening of tourist information corner in Belgium. Somehow the government has succeeded in the initiatives taken in the matter as a number of tourists came to visit Pakistan and witnessed the natural beauty of the land of love.

In order to boost tourism in Pakistan, the government has made a special request to media to promote the positive image of the country.

Federal Minister for Information and Broadcasting Fawad Chaudhry while addressing at a tourism summit in Islamabad on Wednesday said the media should project a positive image of the country to increase the influx of tourists.

“We have an idea and we need strong representation of it,” he suggested.

The Minister said that the country faced a number of challenges in the past 40 or 50 years due to its negative projection at the global level citing media responsible at one hand.

While lauding the current government, Fawad Chaudhry said the image and prestige of Pakistan has jumped up during the tenure of the PTI government, adding that government is keen about taking steps to promote tourism in the country.

The minister said that change in visa policy regime by the interior ministry is a commendable step which would go a long way in promoting tourist to visit Pakistan.