Both of them took to social media hitting at each other. 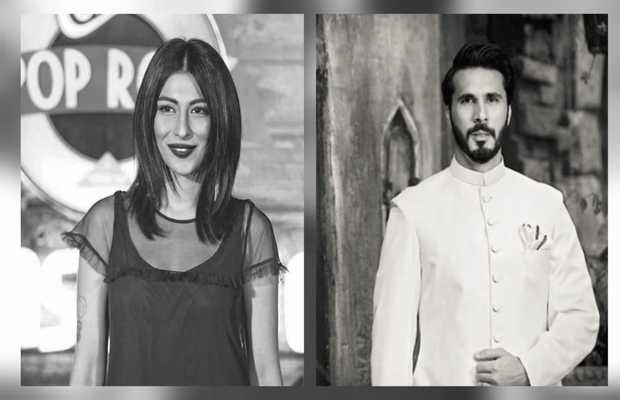 According to him, celebrity singer Meesha Shafi has threatened him with the #MeToo campaign.

Taking it to social media, Hassan Niazi in a tweet wrote: “Meesha team hits a new low. Sending me threats of #MeToo campaign against me,” he wrote.

“Typical Ayesha Gulalai mindset in community, which damages the #MeToo campaign for their personal point-scoring. Let me make it clear, blackmail me and I will expose u more”, he further added.

On the other hand, Meesha Shafi came forward rebutting Niazi’s claims, said that she has never even met Niazi.

In a tweet, Meesha Shafi shared: “Hain? Don’t think I’ve ever met this guy and neither am I accusing him of anything. Although he did inbox me for a retweet last year. Don’t remember if I responded. Do remember that I didn’t retweet.”

She further added, “Also, by all means, all are free to investigate whatever interests them, only to discover a bottomless pit of groped bottoms. All other conspiracy theories are just that. Gaslighting”.