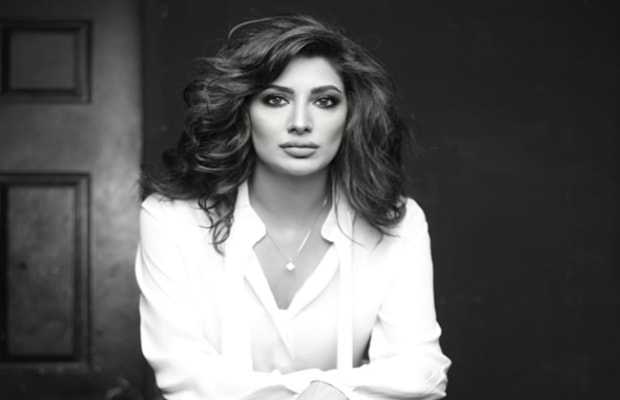 Pakistani actress Mehwish Hayat became the center of the controversy related to the advertisement of a local biscuit company, that took the nation by the storm.

Pakistani’s took to social media demading Electronic Media Regulatory Authotity to look into the matter and seeking a ban on ad’s airing.

And after such hue and cry, Pakistan Electronic Media Regulatory Authority, PEMRA took notice of the Gala Biscuit ad featuring Mewish Hayat. And  issued an advisory regarding the type of advertisement content that is currently being aired in the country.

However, Tamgha e Imtiaz reciepient has gives cold shoulder to the advertisement controversy!

Mehwish Hayat’s name has been trending on top for the past few days owing to the new ad, however the popular actress doesnt seem to pay much heed towards it.

There was only a one line reply from the starlet, saying “I don’t need your approval, darling. I have my own”.

I don’t need your approval, darling. I have my own ! 💋#fairplay #mindgasm💡 pic.twitter.com/3AOlKj31CF

tweet
Share on FacebookShare on TwitterShare on PinterestShare on Reddit
Saman SiddiquiOctober 7, 2020
the authorSaman Siddiqui
Saman Siddiqui, A freelance journalist with a Master’s Degree in Mass Communication and MS in Peace and Conflict Studies. Associated with the media industry since 2006. Experience in various capacities including Program Host, Researcher, News Producer, Documentary Making, Voice Over, Content Writing Copy Editing, and Blogging, and currently associated with OyeYeah since 2018, working as an Editor.
All posts bySaman Siddiqui