The revelations against Vikas Bhal came after a former employee of Phantom films accused him of molestation. 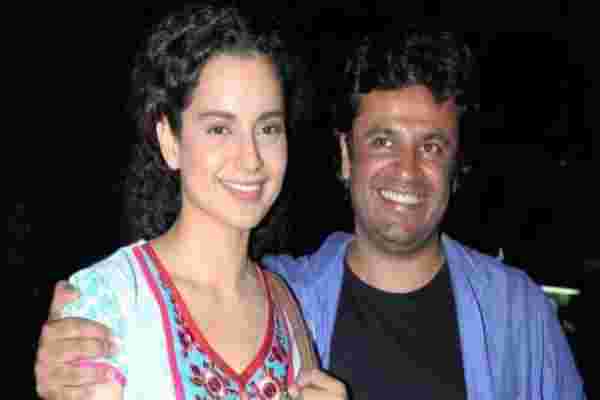 Things are turning out to be very awkward in Bollywood. After a series of earlier accusations made by several celebrities, there arrives a new one. Actress Kangana Ranaut has accused the director of Film Queen, Vikas Bahl. For this film she has also won the National Award for her performance.
The revelation that the director had harassed her on the sets of Queen, came in response to Kananga’s support to a former employee of Phantom Films who has accused director Vikas Bahl of molestation.
While talking to an Indian daily Kangana told, “Every time we met, socially greeted and hugged each other, he (Bahl) would bury his face in my neck, hold me really tight and breathe in the smell of my hair. It took me great amount of strength and effort to pull myself out of his embrace. He’d say I love how you smell K”. 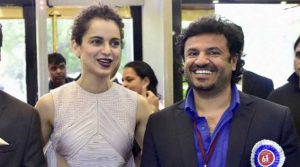 She further added, “I totally believe her (the former employee). Even though Vikas was married back in 2014 when we were filming Queen, he bragged about having casual sex with a new partner every other day. I don’t judge people and their marriages but you can tell when addiction becomes sickness. He partied every night and shamed me for sleeping early and not being cool enough.”
Though Kananga already has many controversies attached to herself. But, she further stated that she had also lost a few projects, as price for voicing out her support for the survivor who spoke out against Bahl previously.
An Indian daily has published a detailed report that sites the incident of abuse of a former employee of the company founded by Anurag Kashyap, Madhu Mantena and Vikramaditya Motwane at the hands of Vikas, who is also a co-founder, in 2015. The report claims that while many people, including Anurag, were aware of the incident for a long time, they did not do enough. Anurag accepted in an interview to the website that “we didn’t handle it well”. Bahl is yet to respond to the report.
It seems, in wake of recent incident filmmaker Anurag Kashyab has parted his ways from the Phantom Film. He announced on twitter,

Phantom was a dream, a glorious one and all dreams come to an end . We did our best and we succeeded and we failed. But i know for sure we will come out of this stronger, wiser and will continue to pursue our dreams our own individual ways. We wish each other the best.

Phantom Film’s last project is Hrithik Roshan-starrer ‘Super 30’. This film will clash with Kangana’s Manikarnika at the box office on January 25 next year.