In Mexico City, a 35-year-old man had been tested positive in an initial test and went through a second test thus confirmed the infection early on Friday 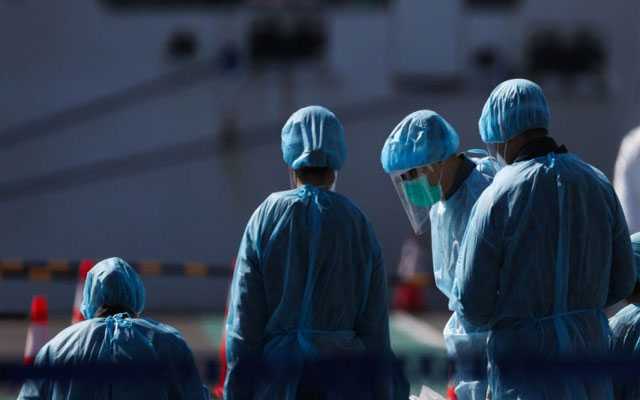 Mexico’s government has confirmed first two cases of novel coronavirus on Friday, making the country the second in Latin America to register the epidemic.

Deputy Health Minister Hugo Lopez-Gatell Ramirez told the country had detected the first cases of coronavirus in two men who had recently traveled to Italy.

In Mexico City, a 35-year-old man had been tested positive in an initial test and went through a second test thus confirmed the infection early on Friday, the deputy health minister said, adding that the infected man has been put to quarantine.

His case is linked to the second case in the northern state of Sinaloa, deputy health minister told a news conference alongside President Andres Manuel Lopez Obrador.

President Lopez Obrador urged the population to stay calm and said officials would report daily on the progress of cases.

“We have the capacity to handle this situation,” he said.

During their visit to Italy, “the two men had been in direct contact with an Italian national who resides in Malaysia”, the government said.

Earlier a day ago, Brazil had been the only country in Latin America to report a case of the new coronavirus.