Mickey Arthur’s contract not to be renewed

Contracts of other Members of coaching staff will not be renewed 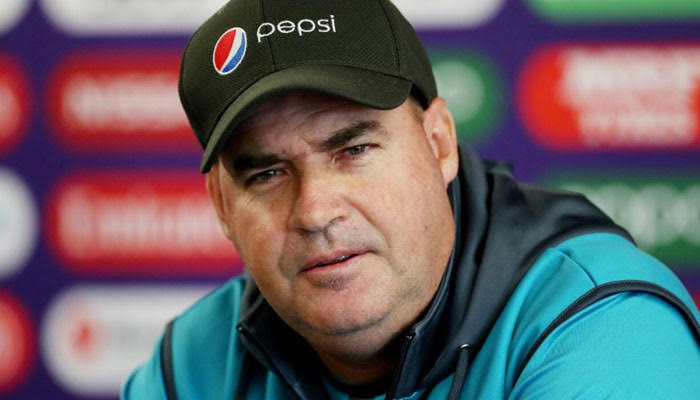 After weeks of speculation, PCB has decided not to offer a new contract to Head Coach Mickey Arthur. The South African’s contract ended after the World Cup.

There was speculation that PCB would offer the former Australia coach a year’s extension up to the World T20 in 2020. However, it is now confirmed no such agreement has been made. Similarly, bowling Coach Azhar Mahmood, batting Coach Grant Flower and trainer Grant Luden have also been told that their contracts will not be extended.

These appointments were made by Shehreyar Khan and Najam Sethi during their time in the PCB. However, now the current PCB chairman and a personal friend of Prime Minister Imran Khan, Ehsan Mani will have a chance to make his move.

PCB’s cricket committee will look for a new coach, ideally before the upcoming Sri Lanka series. However, they might have to appointment someone in the interim before appointing a full time coach.

Pakistan finished 5th in the World Cup, missing out narrowly on semifinal qualification on Net Run Rate to New Zealand.