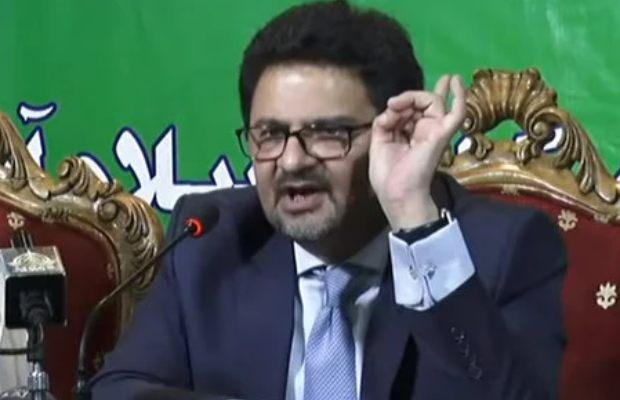 Finance Minister  Miftah Ismail has departed for Washington in the wee hours of Thursday.

The newly appointed Finance Minister of the country will be seeking the revival of the $6 billion International Monetary Fund (IMF) programme signed by the PTI government.

Finance Minister Miftah Ismail’s name has been removed from the no-fly list for five days for one time so that he could travel to the US for negotiations with the IMF.

“I am off to Washington DC to try and put back on track our IMF programme that PTI and [Imran Khan] derailed, this endangering our economy,” Miftah Ismail tweeted.

The finance minister on Wednesday revealed that IMF has put five major demands before the Shehbaz Sharif government for slashing down the primary deficit by Rs1,300 billion through withdrawal of fuel subsidy of Rs150 billion on monthly basis and taking additional taxation measures for reviving the stalled Fund programme.

According to the finance minister following five conditions have been put by IMF:

A day earlier Finance Minister Miftah Ismail in his maiden press conference lambasted the Pakistan Tehreek-e-Insaf (PTI) for derailing the International Monetary Fund (IMF) programme as he expressed the government’s resolve to get the programme back on track to revive the ruined economy.

Addressing a press conference on Wednesday, he said that the growth rate in the Nawaz Sharif era was 6.1 percent and the PTI government had taken it to negative.