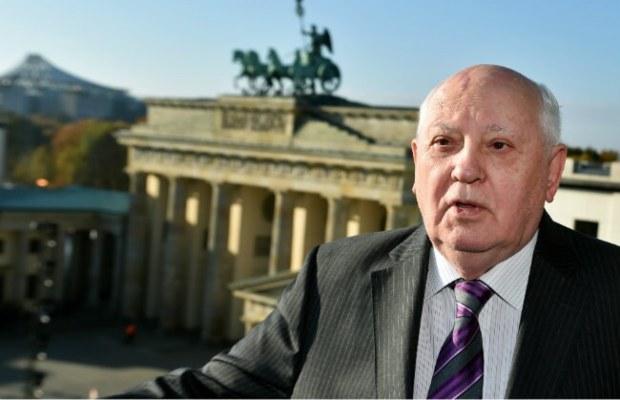 Gorbachev, the last Soviet president, ended the Cold War without bloodshed but failed to prevent the collapse of the Soviet Union.

He forged arms reduction deals with the United States and partnerships with Western powers to remove the Iron Curtain that had divided Europe since World War Two and bring about the reunification of Germany.

Ex-Soviet leader Mikhail Gorbachev is regarded as one of the most influential politicians of the 20th Century.

After becoming the general secretary of the Soviet Communist Party in 1985, aged 54, he set out to revitalize the system by introducing limited political and economic freedoms, however, his reforms spun out of control.

He refrained from using force when pro-democracy protests swept across the Soviet bloc nations of communist Eastern Europe in 1989.

His moves were unlike earlier Kremlin leaders who had deployed tanks to crush uprisings in Hungary in 1956 and Czechoslovakia in 1968.

However, the demonstrations fuelled aspirations for autonomy in the 15 republics of the Soviet Union, which led to the collapse over the next two years.