As being reported, he was released near the suburb area of the federal capital, Rawat. 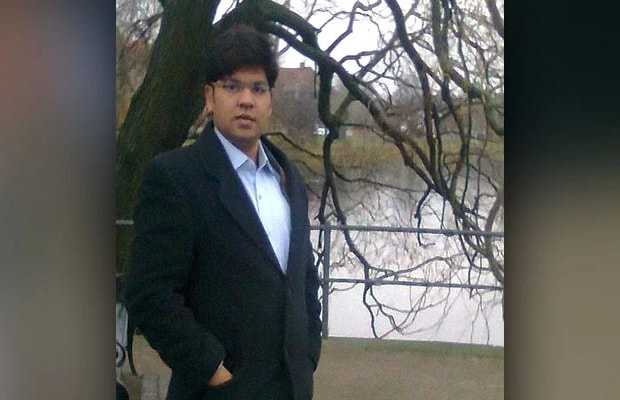 Sajid Gondal went missing from Islamabad last week on Thursday night and his car was found from Park Road in the capital the next morning.

As being reported, he was released near the suburb area of the federal capital, Rawat.

According to the news source, after getting released he contacted his family members through a phone call and informed them that he was arriving home shortly.

Upon his return, Gondal himself took to social media to announce his return. In a tweet, he said: “I am back and safe, and I am thankful to all friends who were worried for me.”

I am back and safe, and I am thankful to all friends who were worried for me.

Gondal will appear before the investigative officer to record his statement on Wednesday morning.