Sajid Hussain was missing since 2 March. 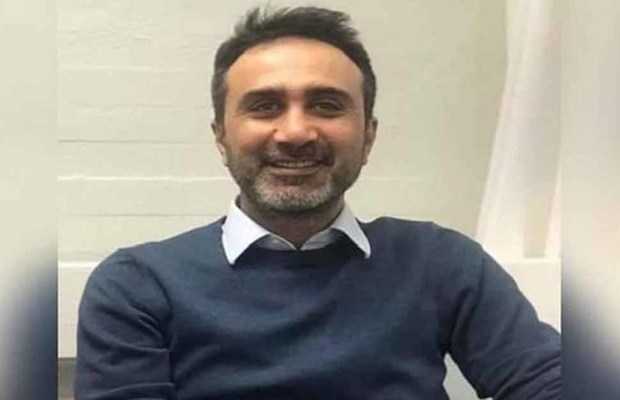 His body was found on 23 April in the Fyris river outside Uppsala, Police - OyeYeah News
0Share
169Views

Sajid Hussain, the self-exiled Pakistani journalist has been found dead in Sweden.

He was granted political asylum in Sweden in 2019 after fleeing Pakistan, was missing since 2 March.

As being reported, he was last seen boarding a train to Uppsala, a city 35 miles (56km) north of Stockholm.

According to the police, his body was found on 23 April in the Fyris river outside Uppsala.

“The autopsy has dispelled some of the suspicions that he was the victim of a crime,” Jonas Eronen, a police spokesman, said.

“As long as a crime cannot be excluded, there remains the risk that his death is linked to his work as a journalist,” said Erik Halkjaer, the head of the Swedish branch of Reporters without Borders (RSF).

RSF said Hussain’s controversial profile meant it could not be ruled out that he had been abducted and killed “at the behest of a Pakistani intelligence agency”.

As being reported, Hussain had been living with a friend, Abdul Malik, in Stockholm when he went missing.

His wife, Shahnaz Baloch, while talking to a news source said that she had spoken to Hussain over the phone that morning and he had been in good spirits, discussing his plans to move to a new apartment in Uppsala.

Hussain fled Pakistan in 2012. He had been reporting on forced disappearances and human rights violations in the Balochistan region. 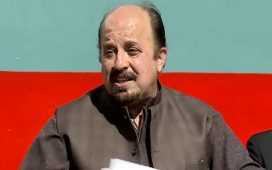 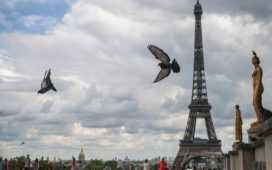