Paramount will release Mission: Impossible 7 on July 23, 2021, while the eighth film will hit theaters the following year on Aug. 5, 2022. 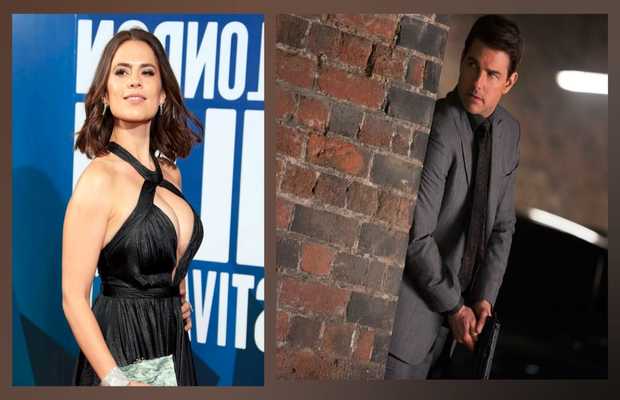 Read More : Mission Impossible franchise to return with back to back 2 films!

For the upcoming film, Hayley Atwell has come onboard to join Tom Cruise for a new mission. The news of her joining the cast of the film was shared by filmmaker Christopher McQuarrie through her Instagram account.

“Should you choose to accept…” McQuarrie referred to recurring ‘Mission: Impossible’ quote while captioning a picture of Atwell.

Yet there are no plot details for Mission: Impossible 7, but the last film, Fallout, saw Cruise’s Ethan Hunt save the world from a nuclear attack with the help of his old friends Luther (Ving Rhames), Benji (Simon Pegg) and Ilsa (Ferguson).