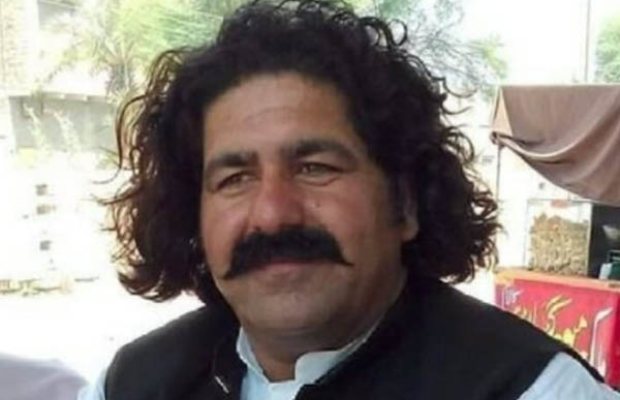 MNA Ali Wazir has been granted bail in a hate speech case nearly a year after his arrest!

On Tuesday, the Supreme Court on Tuesday granted bail to Pashtun Tahaffuz Movement (PTM) leader in a case related to making incendiary remarks against state institutions.

Peshawar Police arrested MNA Ali Wazir last year on Dec 16, at the request of Sindh Police in connection with a case registered against him and several leaders of the Pashtun Tahafuz Movement (PTM) in Karachi after a recent public meeting.

They were accused of committing several offenses, including hatching a criminal conspiracy and passing derogatory remarks against state institutions.