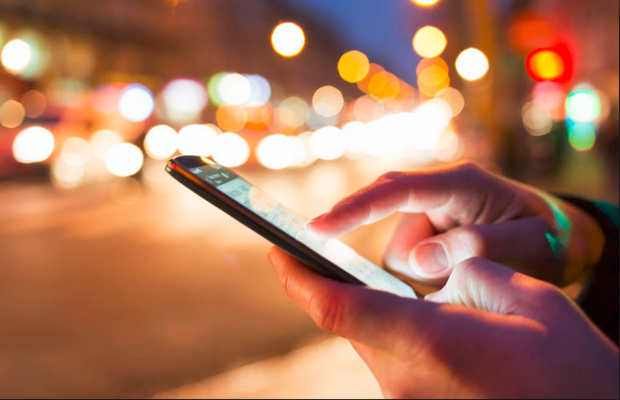 Some relief for mobile phone users in Pakistan as they would now get Rs88.9 on a charge of Rs100 on their mobile phones as the apex court ruling on administrative/service charges comes into force.

The Supreme Court stated that telecom companies had stopped collecting/recovering their service/maintenance charges and will also not do so in the future in case the taxes are re-imposed.

In its order, the SC had told the cellular companies that they can, however, apply a 12.5 percent withholding tax.

The SC order stated,”However, the cellular telecom companies are not allowed to impose any service/maintenance charge thereon as they have elected not to impose these charges.”

According to the Pakistan Telecommunications Authority (PTA) officials, service/maintenance charges amounting to Rs12.9 will no longer applicable on the users. Officials added that there is a 12.5% withholding and 19.5% sales tax on the scratch cards.