The cancellation comes less than two weeks ahead of when the event was set to take place. 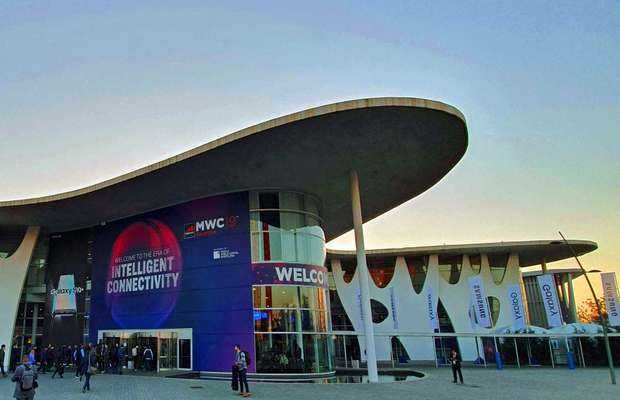 Mobile World Congress 2020, the biggest smartphone tech show of the year has been canceled on Wednesday amid concerns about the coronavirus.

MWC 2020 was scheduled to run from February 24-27, in Barcelona. The announcement of the cancellation of the event was made by the organizers in a statement.

However, on Sunday, GSMA, the organization behind the event had said that the show in Barcelona would go on despite some companies pulling out, adding that there were still 2,800 exhibitors planning to attend.

A few big mobile companies including LG, Amazon, Sony, Ericsson, Facebook, Nvidia, MediaTek, Sprint, and Vivo had already pulled out of the event because of concerns about traveling amid the coronavirus threat.

GSMA CEO, John Hoffman, said, “With due regard to the safe and healthy environment in Barcelona and the host country today, the GSMA has cancelled MWC Barcelona 2020 because the global concern regarding the coronavirus outbreak, travel concern and other circumstances, make it impossible for the GSMA to hold the event.”

“The Host City Parties respect and understand this decision. The GSMA and the Host City Parties will continue to be working in unison and supporting each other for MWC Barcelona 2021 and future editions. Our sympathies at this time are with those affected in China, and all around the world”, he further added.

The tech world was expecting devices from manufacturers like Xiaomi, Huawei, Oppo, and many more through this event. However, many manufacturers might be still launching their products in alternative ways after the cancellation of the event.

Sony has confirmed that the company will go ahead with its launch of a new phone, which is expected to be its flagship Xperia 2, through a YouTube video at the time the company’s press conference was meant to take place.

A few other manufacturers are expected to make their planned announcements at some point in the recent future.