The first batch comprising of six J-10Cs arrived in Pakistan on March 4. 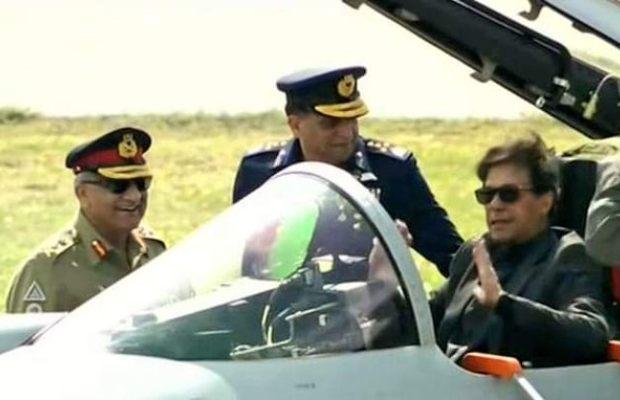 Modern fighter aircraft J10C has been formally inducted into the Pakistan Air force on Friday.

Prime Minister Imran Khan was the Chief Guest at the induction ceremony of the J-10C and JF-17C Block III fighters into the Pakistan Air Force held at PAF Base Minhas Kamra on 11th of March, Friday. 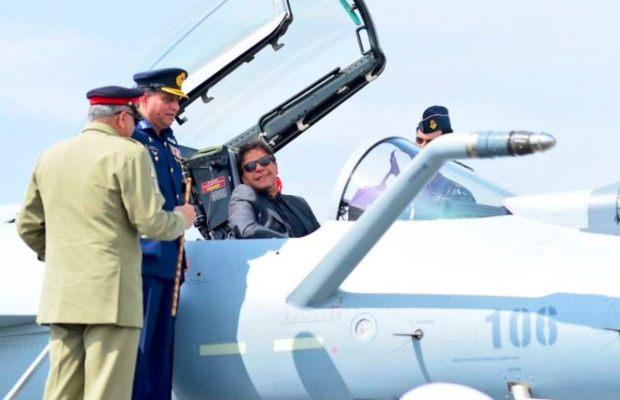 Speaking at the ceremony, the premier said, “I want to congratulate the entire nation. I still remember when F-16 were inducted 40 years ago, there was this sense of happiness that now we can defend ourselves better.”

“We congratulate our nation. Several attempts have been, unfortunately, made to create a security imbalance in the Indian sub-continent. The addition of J10-Cs in our defense system will counter the imbalance,” PM added.

Prime Minister also thanked China for providing the jets in a record time of eight months, adding “Usually, it takes years to procure these aircraft.”

“Pakistan’s response after Balakot attack sent a message to the world that we have capabilities to defend ourselves. After witnessing this display, I am very confident that no one can now pressure us now,” he said.

The first batch comprises six J-10Cs that arrived in the country on March 4.

Pakistani pilots who had been training for three months in China flew the first batch to the country.

They will now be stationed in Pakistan.

It is pertinent to mention here that, Pakistan has purchased a total of 25 J-10Cs.