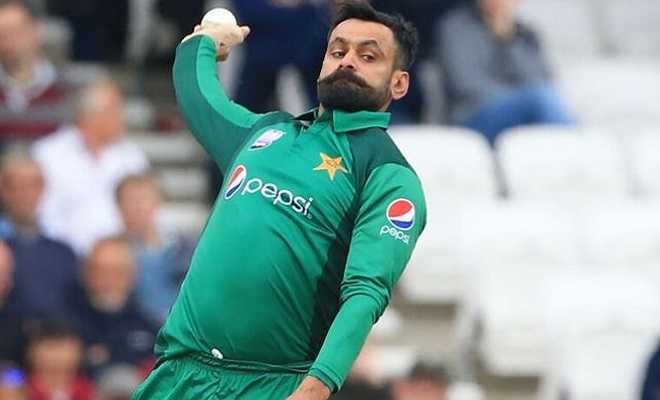 Hafeez at the time raised concerns about the technicalities of the test. Nonetheless, ECB banned him from bowling - OyeYeah News
1Share
140Views

Mohammad Hafeez has once again cleared the bowling action assessment test and will be allowed to bowl in the upcoming HBL PSL and subsequently in international cricket. He was last reported during a Vitality Blast match in England last year. An assessment at Loughborough University showed that his elbow extended more than 15-degrees. Hafeez at the time raised concerns about the technicalities of the test. Nonetheless, ECB banned him from bowling.

After undergoing another test at LUMS University in Lahore an independent panel confirmed that the elbow extension was in fact below 15-degrees and hence suspension was lifted. Both testing centres are accredited by the International Cricket Council.

The veteran all-rounder has faced questions about his bowling actions throughout his career. He was initially reported for a suspect bowling action in 2005. He was cleared and bowled in international cricket till 2014 without much concern. However, ever since the ICC clamped down on illegal bowling actions in 2014, he has been banned multiple times.

In the last leg of his international career, Hafeez and his fans would hope that he doesn’t have to go through this ordeal ever again. 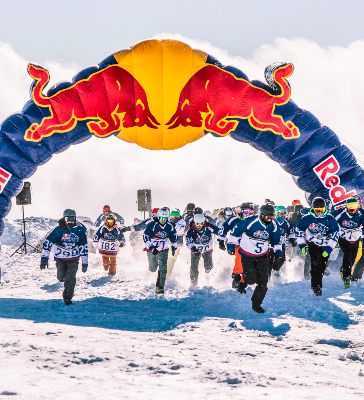