The show will be based on a 2000 book by Jeffrey Toobin and will air in the run-up to next year's presidential election. 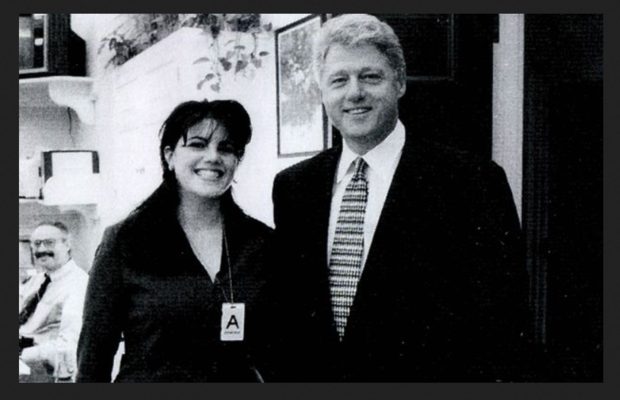 The biggest sex scandal that shook the American presidency in the 90s, the affair between the intern Monica Lewinsky and the then US President Bill Clinton, and the impeachment proceedings that followed it will now be retold in the Impeachment: American Crime Story.

Reportedly Monica Lewinsky is among the producers working on the show and her character in the series will be portrayed by US actress Beanie Feldstein, sister of Jonah Hill. 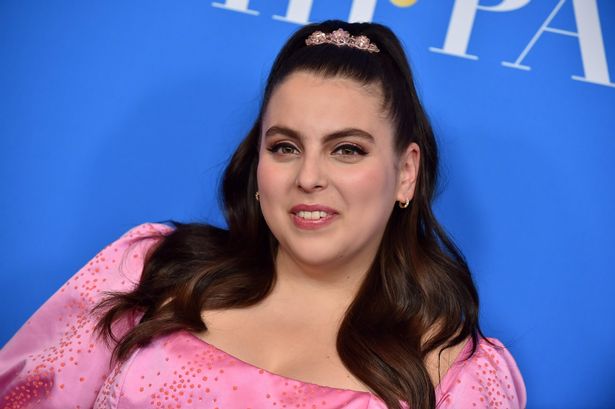 Sarah Paulson will feature as Linda Tripp, who secretly recorded phone calls the then 22-year-old made about the affair.

Broadway star Annaleigh Ashford will be playing the state employee who accused Bill Clinton of sexual harassment, resulting in a chain of events that led to his impeachment.

The other casts for the series are yet to be announced including for the roles former US president Bill Clinton and his wife Hillary Rodham Clinton.

The new season is the third installment in the American Crime Story series, following The People Vs O.J. Simpson and The Assassination of Gianni Versace.

American Crime Story: Impeachment will premiere on September 27, 2020, on FX in the US, but a UK date is yet to be announced.

FX chief John Landgraf has said that the series Impeachment will “explore the overlooked dimensions of the women who found themselves caught up in the scandal and political war that cast a long shadow over the Clinton Presidency.” 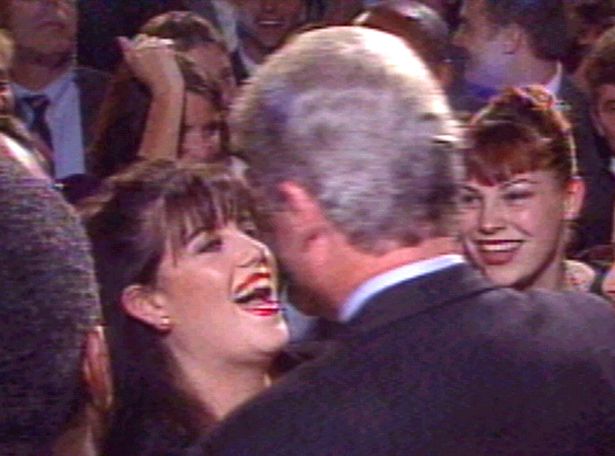 Monica Lewinsky in a statement to Vanity Fair said that she was “hesitant” and “more than a little scared” to be involved in the Ryan Murphy production.

“I was hesitant and truthfully more than a little scared to sign on. But after a lengthy dinner meeting with Ryan, I came to understand even more clearly how dedicated he is to giving a voice to the marginalized in all of his brilliant work. I’m privileged to work with him and the other talented people on the team, and I’m privileged to have this opportunity”, says her statement. 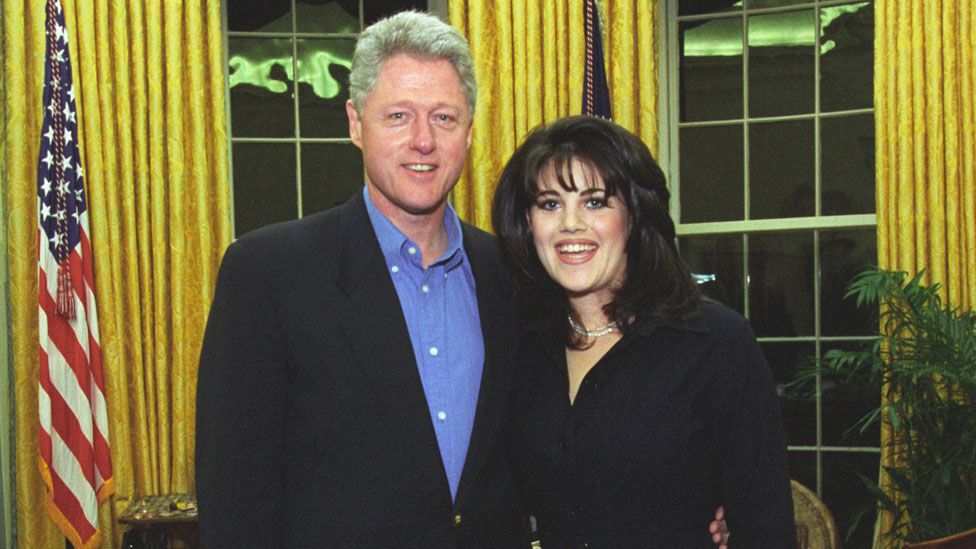 “People have been co-opting and telling my part in this story for decades. In fact, it wasn’t until the past few years that I’ve been able to fully reclaim my narrative; almost 20 years later.

But I’m so grateful for the growth we’ve made as a society that allows people like me who have been historically silenced to finally reintroduce my voice to the conversation. This isn’t just a me problem. Powerful people, often men, take advantage of those subordinate to them in myriad ways all the time. Many people will see this as such a story and for that reason, this narrative is one that is, regretfully, evergreen”, Monica Lewinsky further added.

The show will be based on a 2000 book by Jeffrey Toobin and will air in the run-up to next year’s presidential election.

tweet
Share on FacebookShare on TwitterShare on PinterestShare on Reddit
Saman SiddiquiAugust 7, 2019
the authorSaman Siddiqui
Saman Siddiqui, A freelance journalist with a Master’s Degree in Mass Communication and MS in Peace and Conflict Studies. Associated with the media industry since 2006. Experience in various capacities including Program Host, Researcher, News Producer, Documentary Making, Voice Over, Content Writing Copy Editing, and Blogging, and currently associated with OyeYeah since 2018, working as an Editor.
All posts bySaman Siddiqui