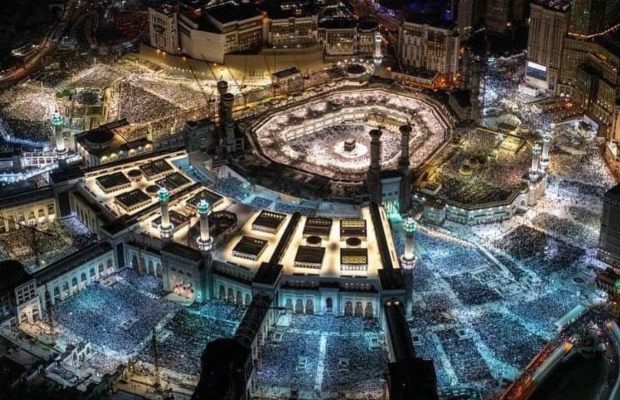 As reported, more than 2 million pilgrims, visitors, and locals were in attendance at the attended Qiyam Al Layl prayers in Masjid Al Haram, Makkah on the 27th Night of Ramadan 1443.

This is reportedly a historic number, more than double the figure for the pilgrims for Hajj this year.

The scenes caught on camera on Wednesday night show thousands of Muslim worshippers gathered late at night to attend prayers at the Grand Holy Mosque. 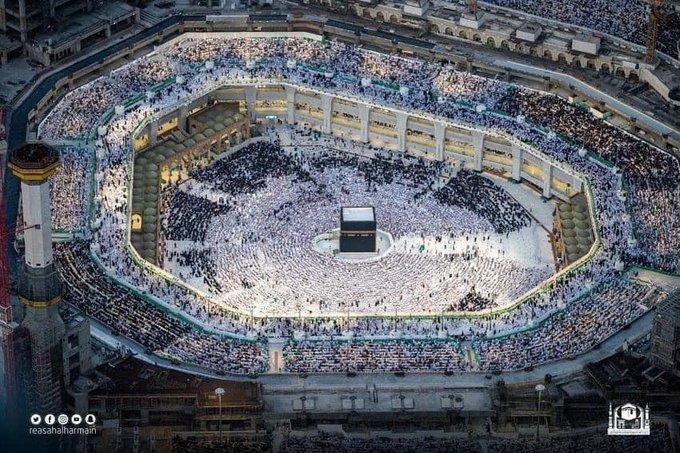 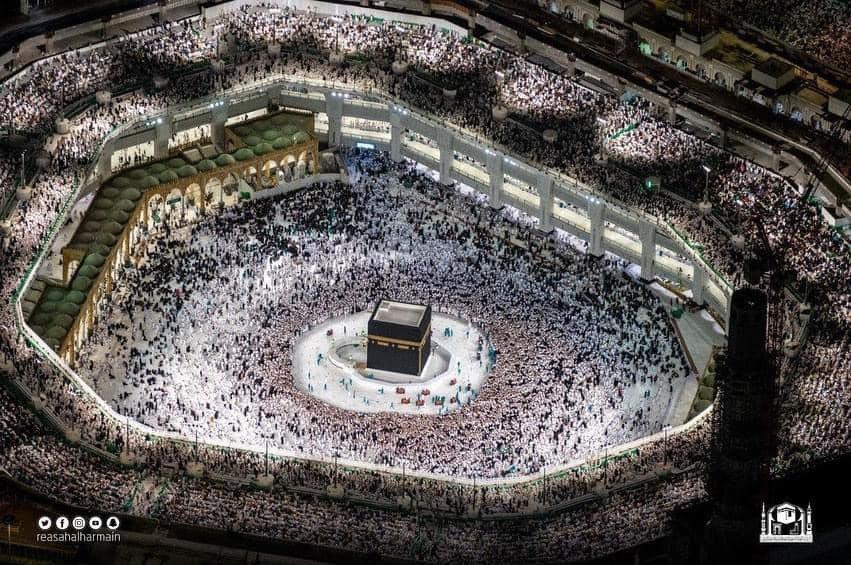 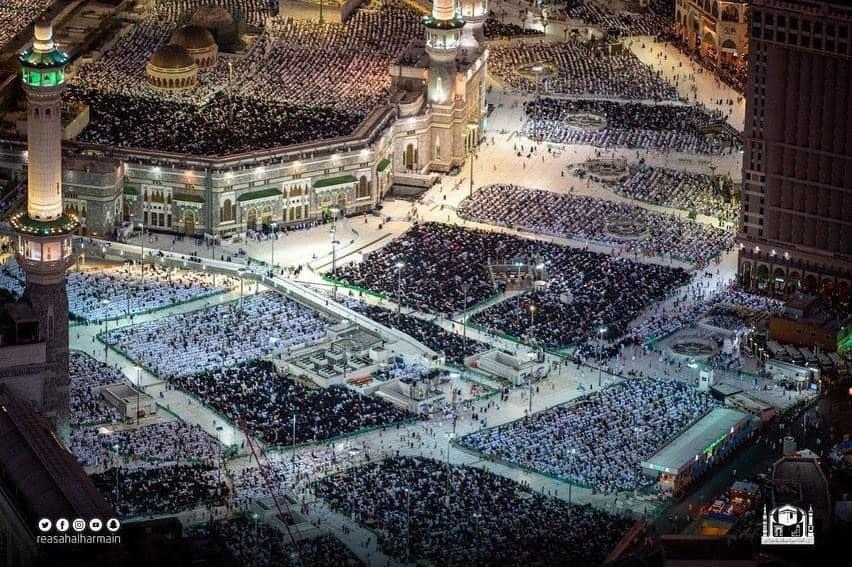 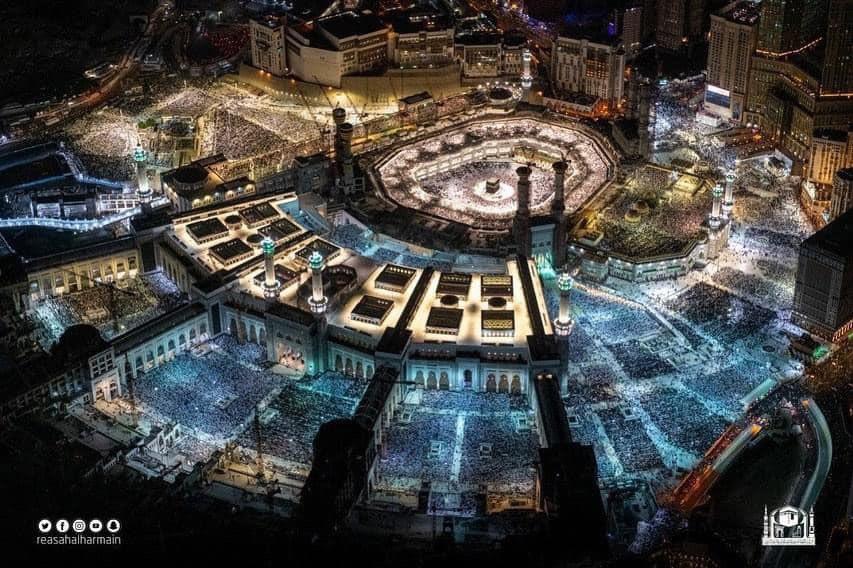 Sheikh Sudais conducted an emotional dua on the 27th Night of Ramadan.

The Muslims across the globe observe Laylat al-Qadr, or Night of Power, as the anniversary of the day on which some of the most important verses in the Quran were revealed to the Prophet Mohammed.

The exact night upon which it falls is not known, but the Holy Prophet PBUM said it falls on an odd-numbered night during the last 10 days of Ramadan.

The reward of every act of worship conducted during Laylat al-Qadr is counted as more than one thousand months of performing it.

In Makkah, thousands of the faithful choose to also perform Qiyam Al-Lail prayers, which translates to “standing during the night”

For Muslims it is a night vigil prayer that starts after midnight and ends before dawn and Fajr prayers.